THE proposed carbon tax will drag down earnings from Coal & Allied’s New South Wales operations as the company struggles to maintain margins during a period of rising labour and input costs. 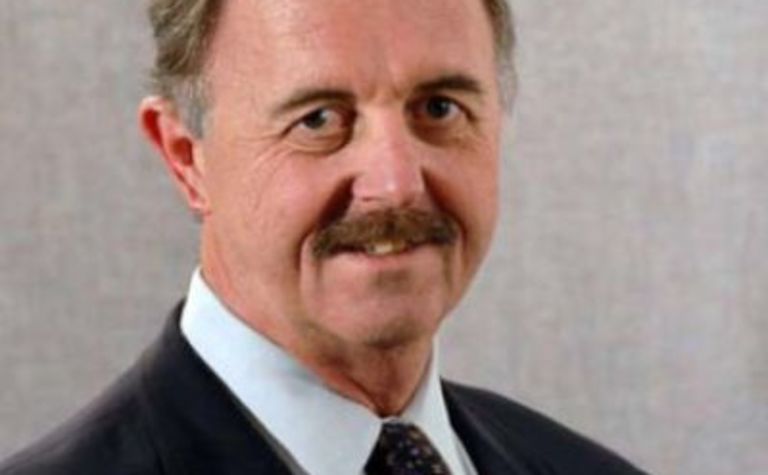 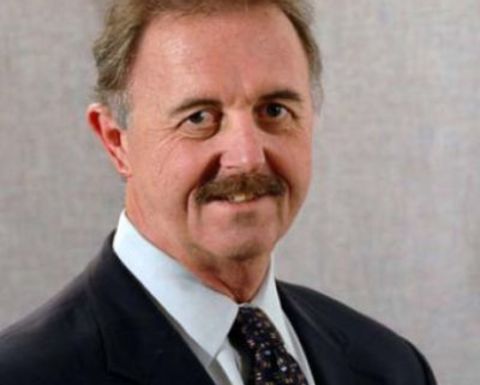 Coal & Allied, which reported a 54% lower year-on-year net profit for the six months to June 2011 of $227 million despite 25% higher revenues of $1.16 billion, will not receive any transitional compensation from the proposed carbon tax, its managing director Bill Champion said.

“Coal & Allied accepts a price on carbon is a tool for reducing emissions,” he said.

“However, the federal government’s carbon tax will impose additional cost pressures on our coal operations and future investments – not shared by our international competitors.

“Coal & Allied will not be eligible for any direct transitional assistance under the scheme, which discriminates against export coal sales.

“We believe there is a better way to move towards carbon pricing while shielding Australia’s coal industry from being disadvantaged against our international competitors.”

Coal & Allied’s total coal shipments through the Port of Newcastle were 13Mt, a 19% increase from the first half of 2010. The company’s operations and its Mount Pleasant project in the Hunter Valley are either at or below the mid-point for estimated fugitive emissions from Australian coal mines.

Champion said Coal & Allied would continue to engage with government on fundamental areas for improvement, including a carbon price on domestic emissions that is in line with its economic (OECD) peers and a soft start and phased introduction.

It would also be calling for a careful calibration of the transitions and price rises and full initial allocation of carbon permits to trade-exposed sectors such as coal.

“Coal & Allied is well prepared to manage the impacts from the policy and will continue investing in its climate change program to reduce both its own emissions and those of customers,” Champion said.