CANADIAN producer Grande Cache Coal has received regulatory approval for the new No.12 South B2 underground mine in Alberta set to begin production in 2012. 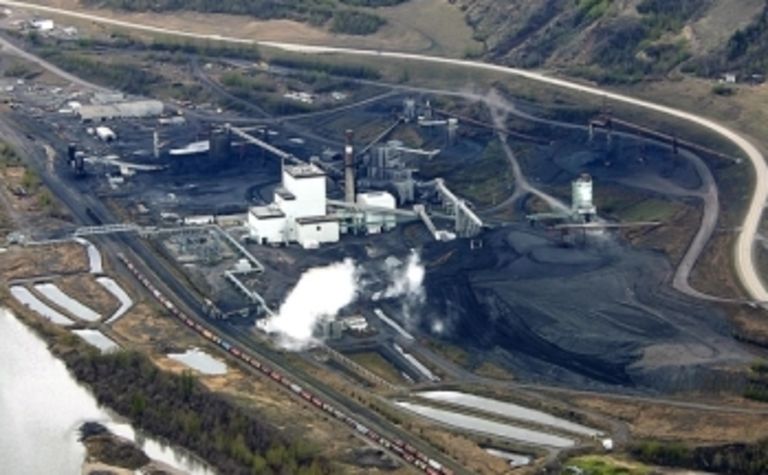 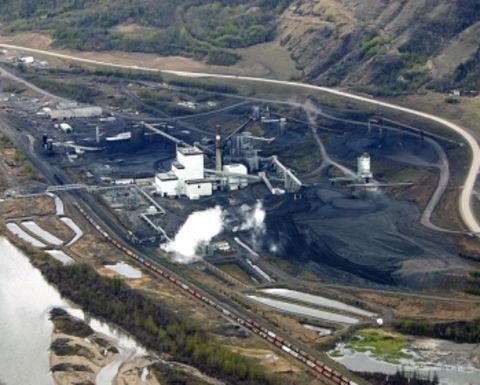 The company said it had been given an amended mine permit and new mine licence from the Alberta Energy and Resource Conservation Board allowing it to begin development of the estimated 12.3 million tonne resource base.

It is already putting together the equipment, infrastructure and support facilities needed for the No.12 South B2 mining area, which is accessible from another area of the property that was previously mined.

GCC expects to begin producing coal from the new operation during the final quarter of 2011.

“The approval of the No.12 South B2 underground operation allows us to maintain production levels from underground mining as we transition our workforce and equipment from our current No.7 underground operation, which is anticipated to be depleted within the next 12 months,” president and chief executive officer Robert Stan said.

“We are pleased to receive the ERCB approvals for our new … operation as it is a vital component of our long-term plans and will contribute to our goal of increasing our annual production to a target rate of 3.5 million tonnes by the end of fiscal 2013.”

GCC also provided an update to its current operations, including a year-on-year drop in sold tonnage from 450,000t to 390,000t for the period ended June 30.

“An equipment malfunction at Westshore Terminals in the latter part of June and shipping delays resulted in two vessel loadings (approximately 70,000 tonnes) being delayed until the first week of July,” officials said.

Of the volume sold, metallurgical coal accounted for about 84% of the total while thermal output made up the remainder.

Looking ahead, GCC expects first quarter sales volumes will be the lowest of the fiscal year, primarily due to lower production at the No.8 surface pit as well as Westshore vessel delays.

As the No.8 operation is still in the initial production stages, volumes are impacted by tight mining conditions and a higher-than-expected strip ratio.

For fiscal 2012 the producer still anticipates annual sales volumes between 2.2 and 2.4Mt, though officials confirmed sales volumes were expected to be at the lower end of the range.