NO injuries were reported after two underground operations in West Virginia and Kentucky received federal orders on the same day recently for imminent danger conditions. 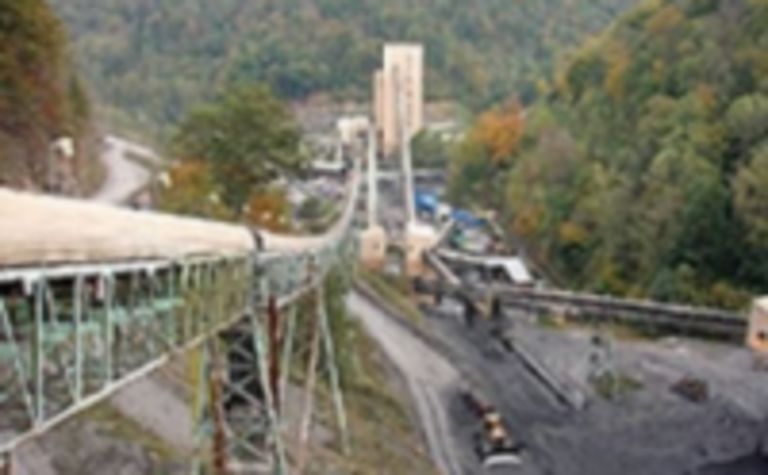 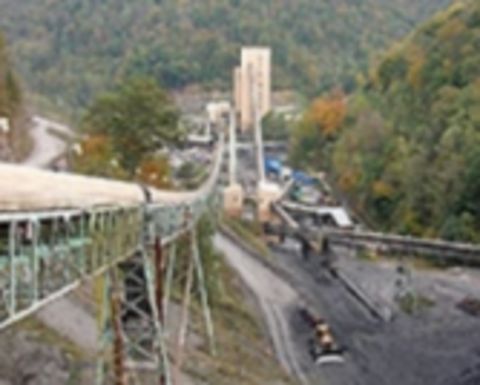 The first was issued to Consol Energy’s McElroy operation in Marshall County, West Virginia. The US Mine Safety and Health Administration classified the July 20 order as a methane accumulation.

In response, the operation withdrew all personnel from the affected areas of the mine. Air volumes were then increased, bringing the methane content levels back into acceptable range and terminating the order within two hours.

Also on July 20, James River Coal’s McCoy Elkhorn mine in Pike and Floyd counties, Kentucky, received an imminent danger order after a plant operator was witnessed atop a preparation plant machine that was energized and not locked or tagged out.

The producer removed the individual from the machine, and following the worker’s training on the issue the order was terminated.

Both companies released the details of the reports in US Securities and Exchange Commission filings late last week. Neither released any further public statement on their respective events.

The room and pillar mines of the McCoy Elkhorn complex extract from the Williamson, Elkhorn 2, Elkhorn 3, Fireclay and Pond Creek seams. 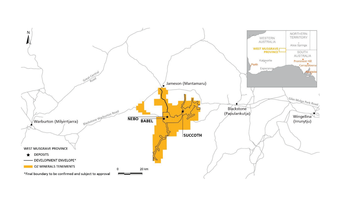 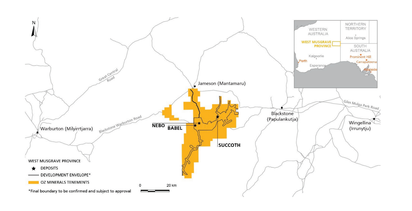