THE ignition incident at Xstrata Coal’s Blakefield South longwall mine in New South Wales in January has already cost the company $63 million in the first half, with no resumption of production in sight. 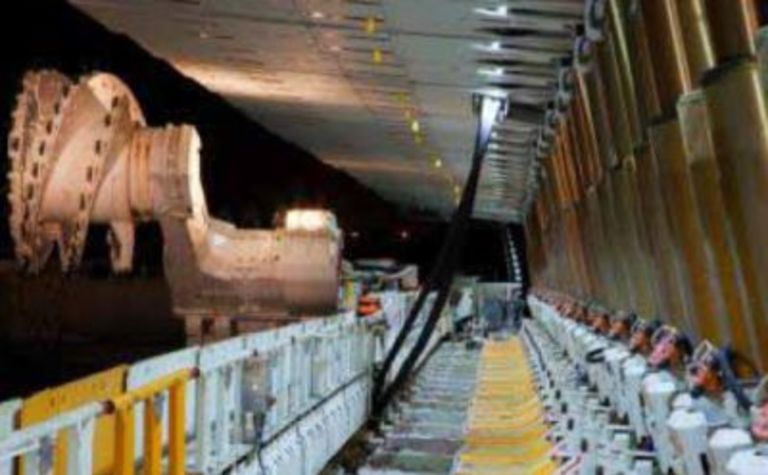 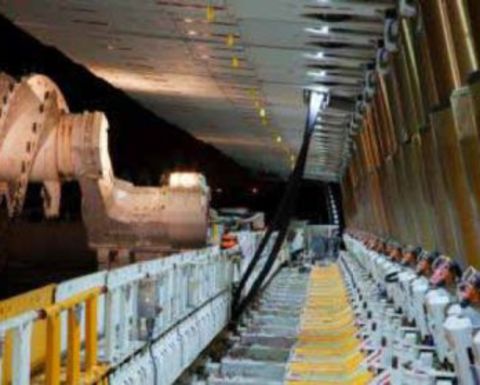 The impact of the fire contributed to a 6% decline in Xstrata’s Australian coal operating profit for the half to $448 million.

Blakefield South’s new longwall was commissioned in June 2010 and production capacity was estimated to be around 4 million tonnes per annum in December.

For the 12 months to June 2011, Beltana and Blakefield South produced a combined total of 5.09Mt of raw coal, according to statistics provided by Coal Services.

Despite a rapid recovery at the majority of Queensland mines, damage to rail infrastructure prevented domestic and export sales from the Rolleston operation for two months.

These events reduced the company’s planned coal production by about 4.7Mt.