PEABODY Energy has signed an agreement to supply several of utility provider Ameren’s Missouri power stations in a multi-year deal. 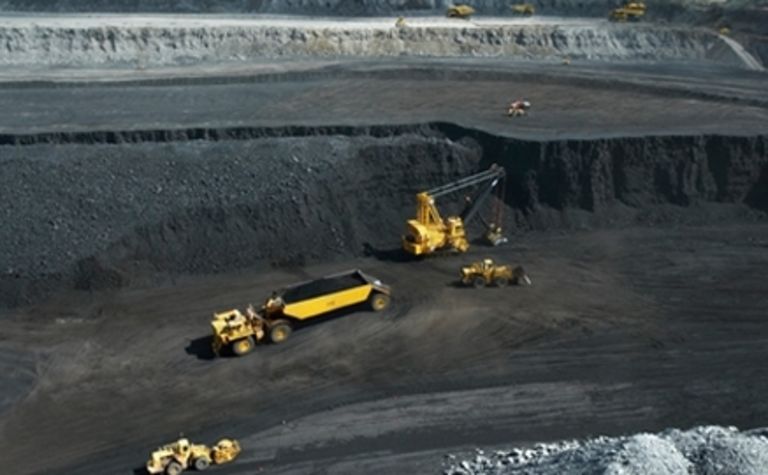 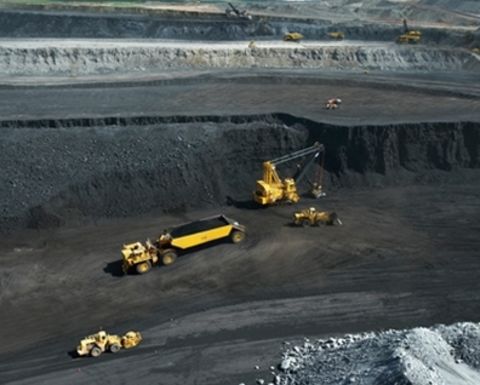 The transaction, which extends through 2017 and has an option for extension, includes 91 million tons of low-sulfur coal from Peabody’s Powder River Basin operations in Wyoming.

"This contract is a win-win for Ameren and Peabody, reinforcing the strong relationship between our companies and the growing market for low-sulfur Powder River Basin coal."

Ameren Missouri president Warner Baxter added that the deal was advantageous not only to those receiving the electricity, but also the environment and the state’s economy.

"With this approach, we will produce cleaner air, reduce the impact of stringent environmental standards on our customers, strengthen our state's energy and economic future, and enter into a long-term contract with the leading coal company."

Ameren Missouri is more than a century old and serves 1.2 million electric and 126,000 natural gas customers in the central and eastern regions of the state.

Peabody Energy has three active mines in the PRB which collectively produce well over 100Mt annually for domestic and international customers.