TWO independent modelling reports released by the federal Treasury downplay the impact of a carbon price on coal-fired power and suggest it is critical to achieving the renewables target. However, it does suggest doubling the required investment in new energy generation by 2050. 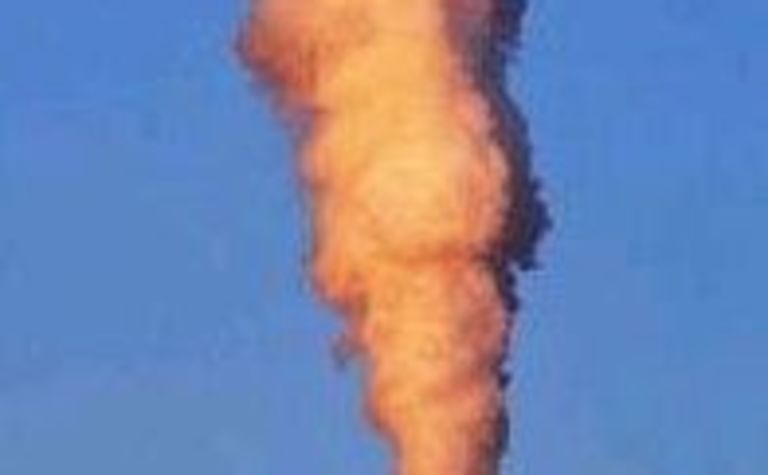 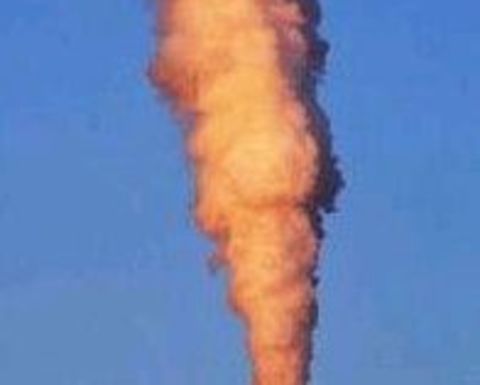 A separate report from the Department of Climate Change and Energy Efficiency found the Carbon Farming Initiative, which aims to reduce carbon dioxide from land, livestock and landfills, was likely to cut CO2 emissions by just 7 million tonnes a year by 2020.

The macro-economic modelling by Roam Consulting and Sinclair Knight Mertz MMA was based on a $20 carbon price rather than the $23 a tonne that is now proposed by the government, and did not include the government's policy to pay for the early retirement of one or two brown-coal generators.

However, it said a $20 price would not drive any big change in the electricity generation sector until after 2020.

In fact, the report notes that “until 2020 most change in electricity generation would be due to the existing 20% renewable energy target, with the carbon price slicing a further 11% from power sector emissions through a small shift away from brown coal-fired power and reduced consumer demand”

The New South Wales government released its own commissioned analysis of the impact of the federal scheme on the state, which found 31,000 jobs would be lost by 2020 and the economy would suffer a loss of $3.7 billion a year.

Treasury, on the other hand, expects net new jobs of 1.6 million across the country by 2020.

The consultants’ report for Treasury found some coal-fired power regions, particularly the Latrobe Valley and Gippsland in Victoria, would not shrink economically because they were well positioned to shift to the new sources of generation.

And Roam said “NSW’s generation capacity would double by 2050, with wind, new coal generation with carbon capture and storage, and gas-fired power gradually taking over from the black coal plants”

Regarding Latrobe Valley and Gippsland, the SKM analysis said, ''The level of generation with brown coal falls with a carbon pricing regime. However, the region has close proximity to a major natural gas resource and parts of eastern Victoria have access to good wind, biomass and potentially geothermal resources.

“This leads to increased investment in generation exploiting these resources, particularly natural gas resources. The exploitation of these resources under carbon pricing means that the overall level of electricity generation may not fall.”

Both firms showed a higher carbon price would have driven a much faster transformation of the electricity sector.

Other findings of the reports released by Treasury include: