MSHA citations up in July

THE US Mine Safety and Health Administration has released the results of its impact inspection push for the month of July, which reflect a significant rise in the number of citations issued versus the month prior. 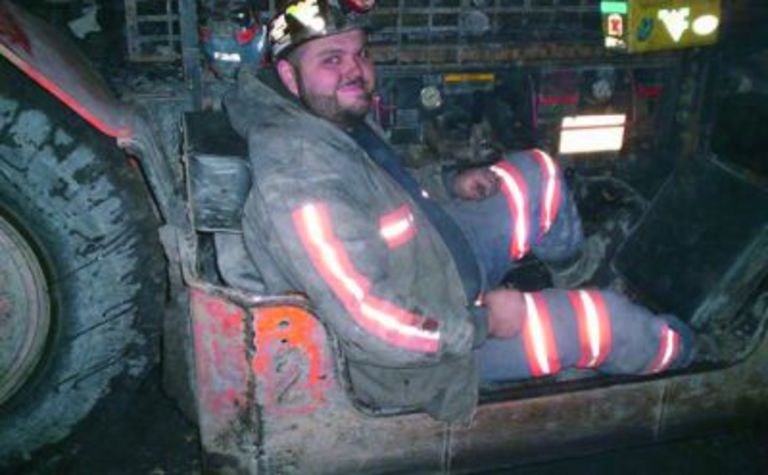 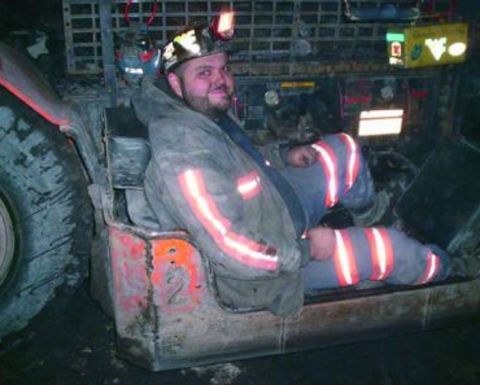 Mining started at Randolph in February 2008

The MSHA said in its report released on Wednesday that inspectors issued 375 citations and orders in July at 10 coal mines and five metal/non-metal operations across the US.

Of those, 232 citations and 24 orders were issued to coal mines, while the metal/non-metal sector received 108 citations and 11 orders.

In June MSHA issued 194 total citations, orders and safeguards. Of those, 154 citations, 12 orders and three safeguards were issued to coal mines and metal/non-metal operations were given 21 citations and four orders.

One example from the agency’s most recent round of impact inspections was the performance of Wilcoal Mining’s Tri-State One operation in Claiborne County, Tennessee, where inspectors arrived during the second shift of July 22.

More than two-thirds of the 32 citations and orders given to the mine that day were classified as significant and substantial, and the impact inspection was the mine’s sixth.

“MSHA issued eight unwarrantable failure closure orders for conditions that presented serious hazards in the event of a fire, explosion or other emergency that could prevent miners from safely exiting the mine,” inspectors noted.

“The operator was cited for failure to maintain a primary escapeway for safe travel due to the presence of lumber, other debris and water up to 10 inches in depth; inadequate pre-shift examinations; failure to conduct a proper electrical examination; use of a water pump without a failsafe ground system in the primary escapeway; not providing the required number of self-contained self-rescuers at the section storage location as well as two-way communications for one of the mine’s refuge alternatives on the active section and inadequate ventilation.”

Tri-State One also received 24 104(a) citations for hazardous conditions that could cause or contribute to an explosion, mine fire or roof fall, including a lack of emergency roof support supplies; improper roof bolt spacing; excessive coal accumulation; misaligned and unguarded conveyor belts and a damaged conveyor belt roller; non-working ventilation control doors; improperly maintained and non-permissible electrical equipment; non-compliance with the approved emergency response plan; and non-functioning communication and tracking systems.

The Tennessee operation was one of 13 to receive a letter from the agency last November placing it on notice for a potential pattern of violations of mandatory health or safety standards under Section 104(e) of the federal Mine Safety and Health Act of 1977.

Another mine highlighted by MSHA from its July round of inspections was Inman Energy’s Randolph operation in Boone County, West Virginia, which received 14 citations and orders on July 1.

Inspectors arrived at the operation, formerly owned by Massey Energy and now owned by Alpha Natural Resources, at 4am for the mine’s second impact inspection of 2011 and captured the phone system prior to proceeding.

From the visit, six unwarrantable failure closure orders were issued to the mine for combustible material accumulations on the working section from the feeder to the face, as well as overhanging rock brows on the working section that were not adequately supported or otherwise controlled, failure to follow the mine’s approved ventilation plan, miners not being made aware of the designated responsible person on duty, and failure to conduct and record adequate pre-shift and on-shift examinations.

A number of violations were also issued for conditions such as improperly constructed or maintained permanent ventilation controls, water accumulation in a return air course, an unguarded high-voltage cable, improper storage of compressed oxygen cylinders and inadequate support of a kettle bottom in the mine roof.

“The closure order is still one of the most effective tools inspectors have to bring about compliance, even during impact inspections,” assistant secretary of labor for mine safety and health Joseph Main said.

“We will not hesitate to use these and other enforcement tools to protect the nation’s miners.”

Click here for a spreadsheet with the results of the May impact inspections.

Third potentially serious incident involving the use of WP and ITC combinations underground. 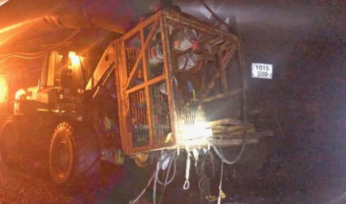 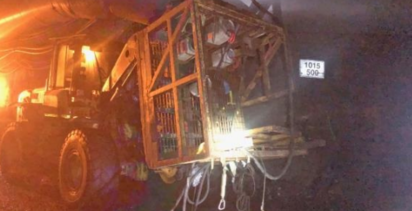