VALE Australia’s strategy to gain control over the Eagle Downs hard coking coal project from its equal joint venture partner Aquila Resources has been dealt a setback by the Queensland Supreme Court. 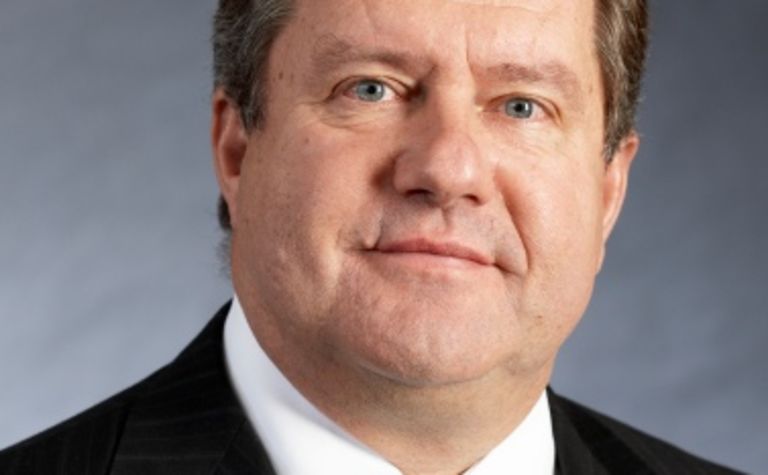 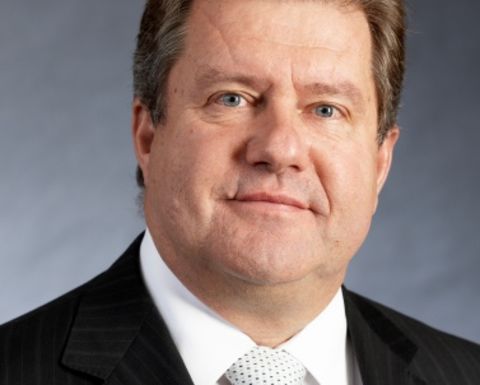 Aquila started legal proceedings over Eagle Downs last year after Vale unexpectedly pulled out of arrangements to secure 4 million tonnes per annum of port and associated rail capacity to export through Abbot Point in 2013.

Aquila wanted to secure the project’s logistics before going ahead with development – especially since it needs to win bank financing for its half stake of the $1.3 billion project.

In the first significant decision over the stalled longwall project, Judge Peter Applegarth found that the study on the Eagle Downs project was not considered to be a “feasibility study” under the terms of the joint venture agreement.

His second decision was to block a management committee meeting between the JV parties later this month, which could have allowed Vale to trigger an option to acquire Aquila’s stake in the project.

In awarding an injunction over this meeting, Applegarth said it could cause "irreparable harm" to Aquila, while he also found that Vale had not acted in good faith or in the best interests of the JV as required by a clause of the JVA.

Aquila also argued and provided evidence that Vale had held “war council” meetings to find ways to stall progress on Eagle Downs and pressure Aquila into selling its interest in the JV to Vale.

Vale’s board has already approved an $US875 million commitment to developing the project and the JV recently received a mining lease from the Queensland government.

The Brazilian mining giant said its intention was to seek immediate project management committee approval for its preferred development option for Eagle Downs.

“Whilst we respect the Court’s decision, we are disappointed with the outcome but remain committed to action and getting this project off the ground,” Vale Australian coal operations director Steve Badenhorst said.

A final hearing for the case is expected before year-end while an associated case over Aquila’s bid to win damages is likely to be heard next year.

Aquila is seeking damages for the expected income from longwall mining at Eagle Downs from 2013 – when the underground mine could have started output by using export capacity through Abbot Point.

While it is unclear when the mine could start production, Aquila has previously indicated that longwall output might not begin until October 2016 due to the limited availability of spare port and rail capacity.

Located near BHP Billiton Mitsubishi Alliance’s well-regarded Peak Downs mine in the Bowen Basin, the Eagle Downs project is targeting an average of 4.5Mtpa of hard coking coal production in a single longwall operation over a mine life of 48 years.

Aquila and Vale have had other JV disputes relating to the Belvedere longwall project and the Isaac Plains open cut coal mine, both in Queensland.

Vale established its coal business in Australia in February 2007 after purchasing a portfolio of mines and projects from private company AMCI for $835 million. Vale owns stakes in the Carborough Downs, Isaac Plains and Integra coal mines.

Aquila shares, which have slumped during 2011 as the JV disputes took their toll, were up 6c at $6.13 in morning trading (AEST). 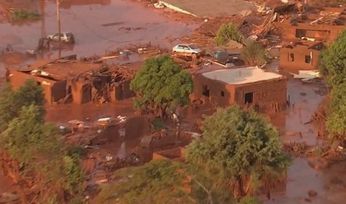 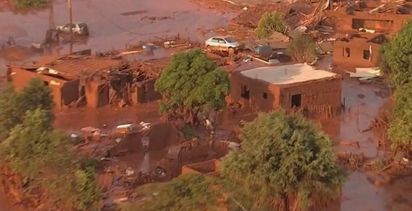