AUSTRALIANS involved in the Pike River search and recovery effort have slammed the inexperience of the decision making personnel for the post-explosion rescue mission, yet another criticism of the command structure set up by New Zealand authorities. 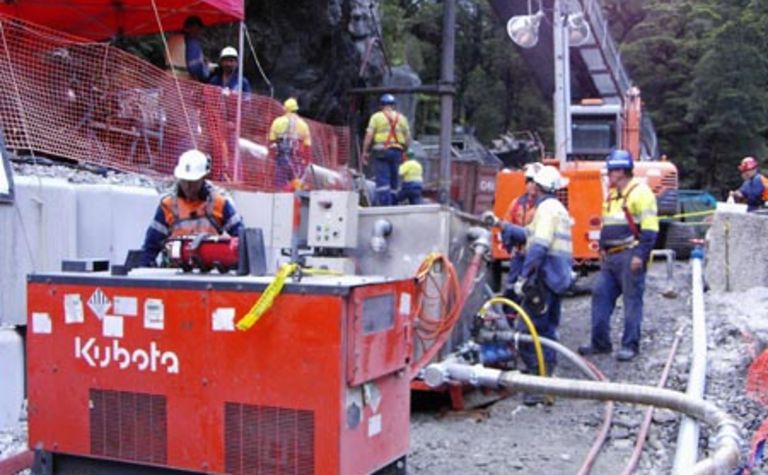 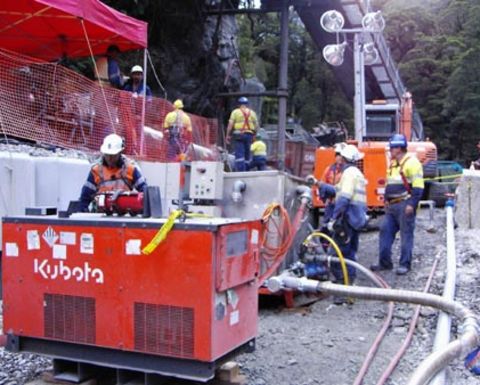 Giving evidence in Greymouth yesterday into last year’s Pike River mine disaster, Australia's Safety in Mines Testing and Research Station manager Darren Brady revealed to the commission his frustration in dealing with people involved in the rescue mission who seemingly had no mine experience.

With 20 years experience in gas analysis and interpretation, Brady flew to New Zealand a day after the November 19 disaster, where he found himself having to explain a gas reading to someone in charge of decision making who had no knowledge in the field.

“I found it difficult to understand why that person would be making decisions based on gas interpretation if they did not have an understanding,” Brady said.

He said the meetings between the groups operating at Pike River discussing emergency decisions were held too frequently, with too many attending.

“In my opinion far too many people were attending these meetings with several organisations,” he said.

Brady said there appeared to be no structured planning or operations groups operating under the control of the co-coordinators.

“This lack of structured groups under each of the co-coordinators may be attributed to the fact that the police were filling these roles.”

Brady said the decision making process, which was conducted offsite, would not be a model adopted in Queensland, suggesting it only added to the pressure of those handling the recovery effort.

“It was my impression that there was a sense of frustration onsite at Pike River mine, often from all parties … at times I felt this frustration as well,” he said.

“Going through the hierarchy of control appeared to add to the time taken to make decisions and at times added to the load of existing resources.”

He told the commission that the decision not to seal the mine straight after the first explosion was plausible because it would have dashed any hope of survival.

“There's no going back from that,” Brady said.

Later in the day Construction, Forestry, Mining and Energy Union, Australia health and safety representative Timothy Whyte addressed the inquiry, saying no mine personnel were available to inform and conduct his team who had flown over to help with the installation of the GAG unit.

"We discovered very early on that no risk assessments had been performed by Pike River Mine personnel or any other external agency in respect of our role in the search, rescue and recovery operations,” Whyte said.

Whyte said he had threatened to go home because of the lack of consultation.

“This involvement, which was effectively off-site decision-making, delayed and impaired the speed of decisions,” he said.

Devlin admitted there were people involved in the decision making processes that had no mining experience.

“I’m sure there was qualified people in there but there was a lot of people that obviously didn’t have a mining knowledge,” he said.

“When a mining issue was raised, or a strategy was spoken about, people seemed to have to explain what we were talking about.

“So we were trying to explain to non-mining people what mining terms meant, which just slowed down the whole process.”

Devlin said the most likely cause of death from the explosion would have been from blast injuries and asphyxiation.