THE Sedgman and Thiess Joint Venture has won an $A85 million contract to build a new coal handling and processing plant for Macarthur Coal’s Codrilla open cut coal project in Queensland’s Bowen Basin. 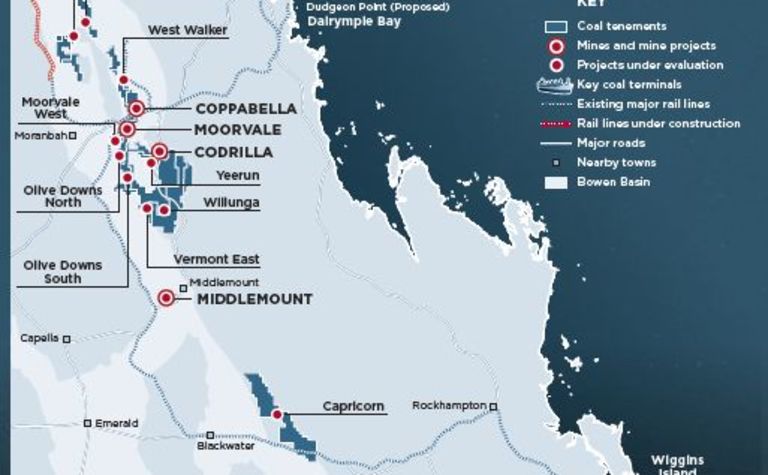 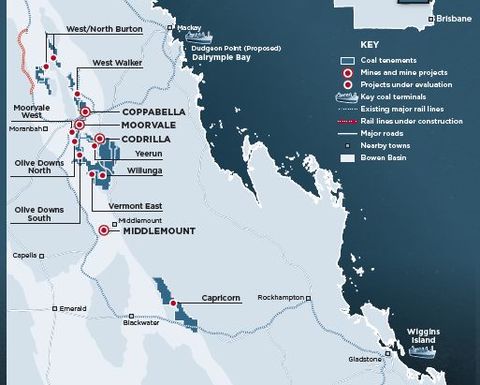 Designed for a capacity of 600 tonnes per hour, TSJV has started works for this project which is targeting completion in the June quarter of 2013.

Codrilla will be Macarthur’s fourth mine and mining is expected to start next year, pending final regulatory approvals.

Located 30 kilometres east of its Moorvale mine, Codrilla is targeting 3.2 million tonnes per annum of low volatile pulverised coal injection coal – which is highly sought after by overseas steelmakers.

The CHPP contract does not hinge on any outcome from the ongoing Macarthur takeover play by coal heavyweight Peabody Energy and steelmaker ArcelorMittal.

“Sedgman has had a long association with Macarthur Coal, having designed and built CHPPs at the Coppabella mine in 1999, at Moorvale Mine in 2003, and at Middlemount Mine in 2007,” he said.

“Sedgman continues to operate these CHPPs, including stockpile management and train loading function.”

Shares in the CHPP specialist were unchanged this morning at $1.86.