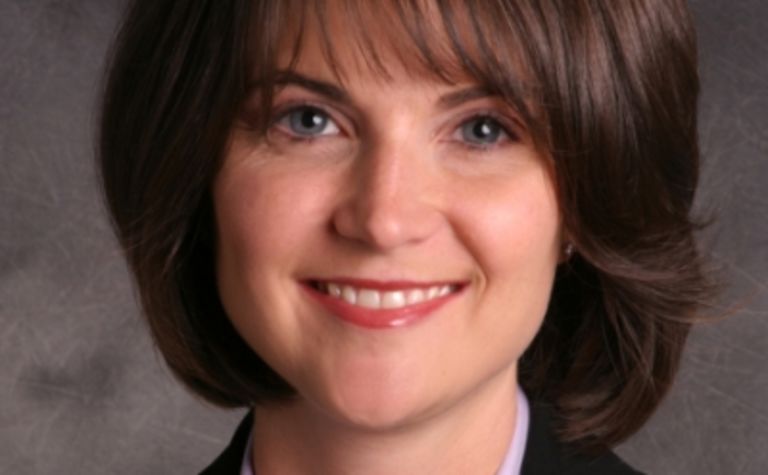 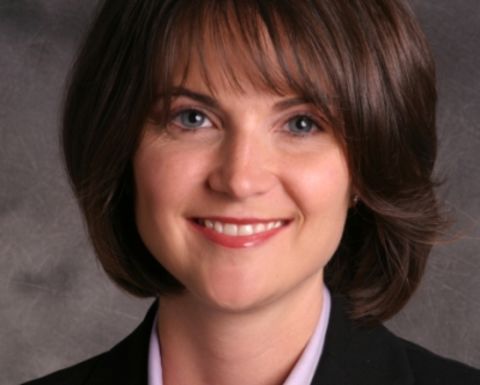 Brumley, who initially joined Jackson Kelly in 1998, had held the ICG seat for four years. During that time she advised the corporation on property rights, acquisitions, leases, coal sale agreements and other issues.

ICG was taken over by Arch Coal in June.

Alpha Natural Resources closed on an acquisition of Massey in June. 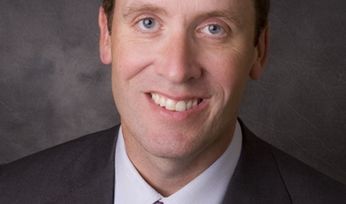 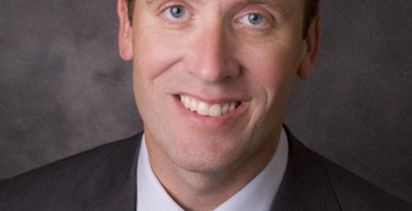