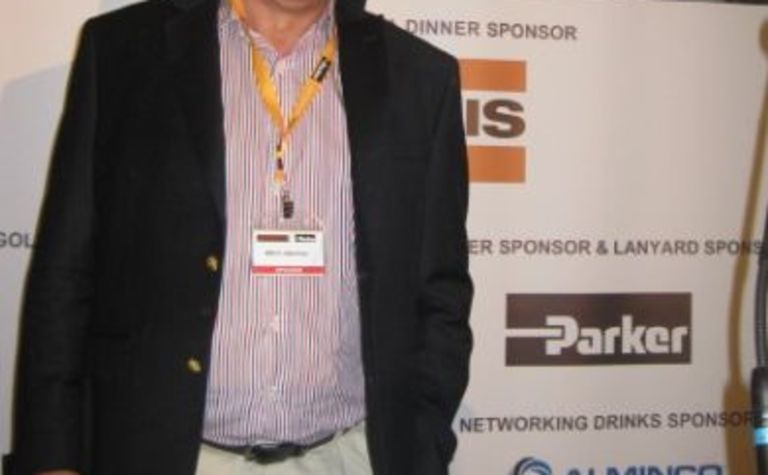 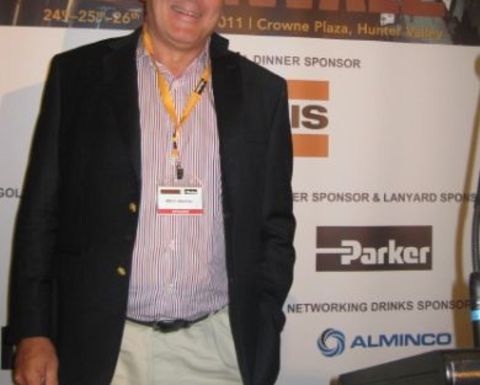 As chairman of the first sessions of speakers at the conference, Jakeman said safety and productivity should be paramount when agreeing on purchasing a system.

“We don’t apologise for giving OEMs a hard time because it is part of life,” Jakeman said.

“The guys underground have got to do the work later on – that is expected – and do it safely.

“We expect to give them a hard time. Even after 40 years in the industry we keep seeing changes that are modified, which is great and even though we looked at things through a number of eyes.”

Jakeman’s comments followed a presentation by Rio Tinto Kestrel mine general manager of operations John Coughlan, who spoke about the process of buying a new longwall at the mine.

Coughlan said Bucyrus won the tender to supply Kestrel’s longwall and the rigorous process involved 23 modifications being introduced after a process of further review and risk assessment.

“By doing these tasks and by engaging early with the users of the system over time, we were able to identify a large number of areas through this process that we were able to make improvements in,” he said.

“It does illustrate a thoroughness in the process, it illustrates involvement – we had guys in Germany on a number of occasions and France and other places where parts were being manufactured.

“It’s fair to say we were probably a pain in the arse to the Bucyrus guys, the OEMs. We were quite insistent on a number of areas and we made some hard points.

“The good thing is that we have come out of it and we’re still talking to each other. We’ve got a number of improvements we can incorporate that previously weren’t there and the schedule has been maintained.”

When the mine started looking for a longwall to purchase, it went into a research and review process.

“Once we got the feasibility documents we asked: what do we want from this longwall?” Coughlan said.

Kestrel examined its processes over the previous few years, including maintenance and detailed safety reviews of operating performance, as well as the general mining environment, including coroners’ inquiries and significant incidents occurring internationally.

It provided Kestrel with comprehensive input into its initial assessment process.

“We also did benchmarking exercises to compare with other mines in the region to see what was working well and more importantly what wasn’t working well,” Coughlan said.

“We workshopped a number of solutions with tenderers themselves. The important thing about the workshops is that they had a good cross section and good level of involvement from operators, tradespeople and supervisors.

“Out of that process, we developed a number of key points and set about making sure they were continually referenced through the entire tender process.

“We also developed the ‘vital few’ – a number of points that were not able to be compromised or discarded and we held to those pretty closely.”

Kestrel then awarded its contract and went into a post-contract award process, which meant it was able to get checks done on the preliminary design.

It then undertook a number of those with Bucryus, the successful OEM and a cross section of the workforce.

“We risk-assessed further the concepts – which was an involved process that involved a lot of going back and forth and a lot of workshops,” Coughlan said.

“If you’re putting something in play for a number of years you want to give yourself a shot at getting it right in the first instance. It’s always useful to have a good start.”