BATHURST Resources could export coal from its Coalbrookdale underground coal project in the South Buller coalfield of New Zealand by the first quarter of 2012. 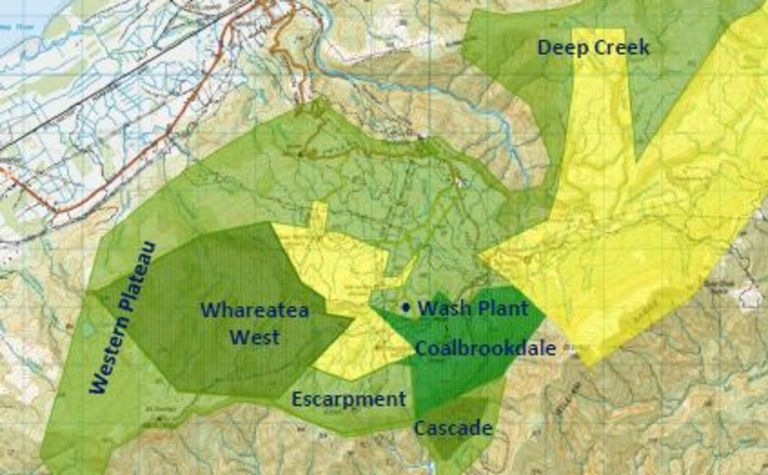 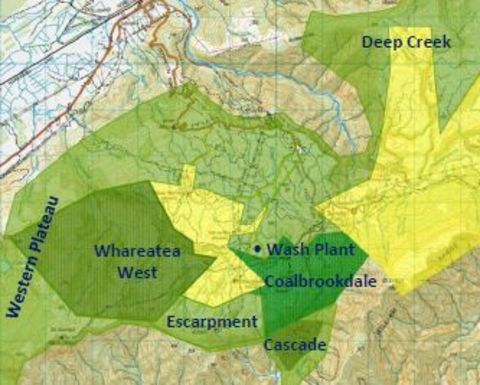 A development decision for the proposed mine is expected in the last quarter of 2011, with all necessary drilling and technical studies expected to be completed by the December quarter.

Bohannan said the mine would have an initial export capacity of 100-200,000 tonnes per annum and increase to 250,000tpa of predominately hard coking coal.

The company completed the acquisition of the Coalbrookdale assets from Brookdale Mining in the 2011 September quarter, which is part of a strategic tenement package at South Buller adjacent to the company’s Escarpment and Cascade blocks.

The company recently exported its first shipment of coal from the Buller project area via its Cascade open cut mine. 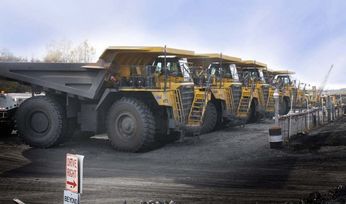 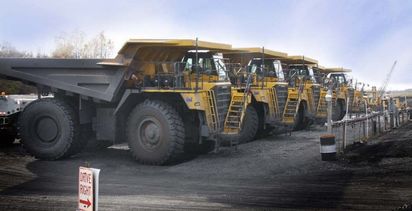