NUCOAL hopes to hold talks with NSW energy minister Chris Hartcher today to discuss a request to stop operations in the Hunter Valley while its exploration licence is probed. 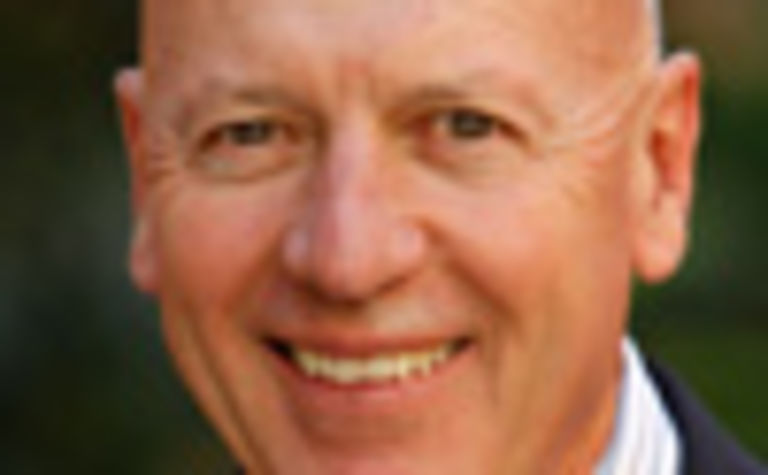 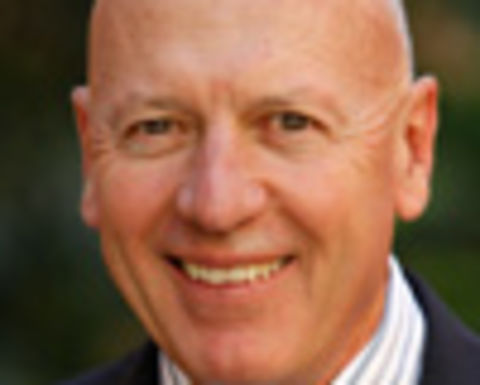 The meeting comes ahead of the release of findings from an inquiry by the state’s anti-corruption watchdog into the granting of an exploration licence for its Doyles Creek prospect.

The request is a blow to NuCoal and comes in the same week as the company won an Environment Court case to explore on a property of a rural land holder at Jerry’s Plains near Doyles Creek.

“The company intends that the trading halt will end after clarification of the situation has been received from government representatives.”

While the state government cannot stop NuCoal from exploring, it is believed to be pressuring it to pause due to the controversy over the granting of the licence to explore at Doyles Creek by former energy minister Ian Macdonald.

“There is considerable interest and concern in the community about the granting of the licence and the company’s exploration activities,” Hartcher said.

“In view of these concerns and in view of the ICAC investigation currently underway, I have invited NuCoal to consider suspending all exploration activity pending the findings and recommendations of ICAC.” 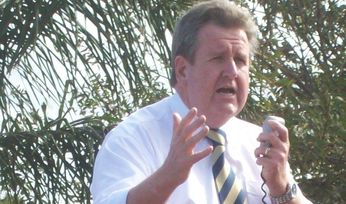 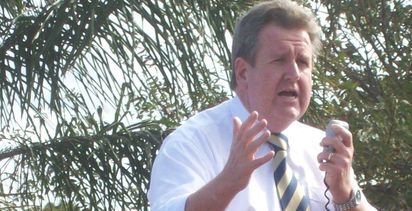