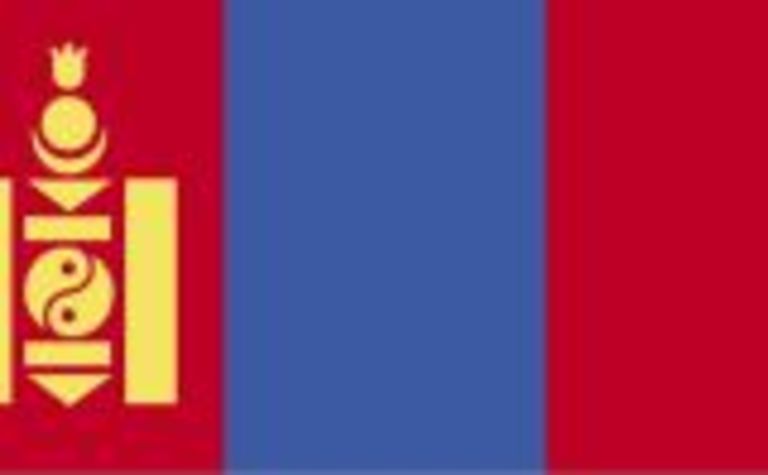 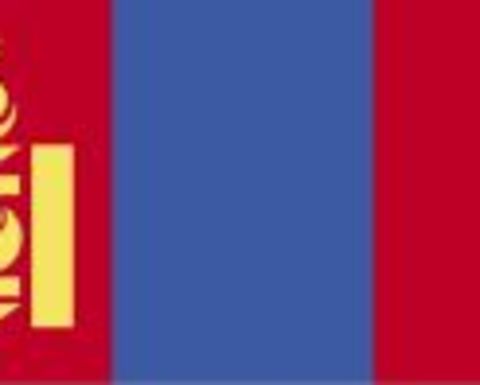 The resource estimate is almost double its previous targets and confirms the potential for development of a large scale thermal coal mine, Modun Resources managing director Chris Mardon said.

The 489Mt maiden resource, defined only six months after Modun acquired the project, boded well for future exploration and mining potential, he said.

"The JORC reportable coal resource has confirmed our belief that we have a valuable asset to develop. The close proximity to infrastructure and a major coal market adds to the potential for a large scale project,” he said.

"These results propel Modun to having one of the largest tonnage coal resources of the ASX-listed companies currently operating in Mongolia.

"Furthermore, we believe we have a substantial project on just 16% of the licence area. We also see significant exploration upside - we are yet to unlock the full value of this licence."

The project, which is located 120km south of Mongolia's capital Ulaanbaatar and comprises a 34.5 square kilometre licence area, is 6km from rail infrastructure which could provide direct transport to the Chinese border 610km away.

Modun said the project’s significant resource and coal seam thickness (100 metre plus coal sequences) should translate into a low stripping ratio, which lends itself to a large scale, low cost mining operation.

As a consequence of the rapid resource discovery, Modun plans to immediately start a scoping study.

The JORC reportable coal resource pertained to only 16% of the licence area, with modelling suggesting the resource is open to the north. This area will be a focus of the 2012 exploration program, which will target further coal seams. The company will also be making a mining licence application. 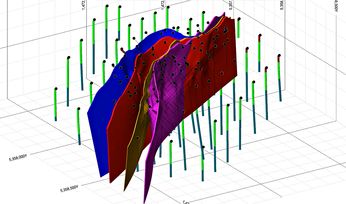 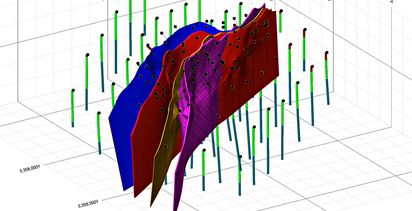