A JAMES River Coal operation in eastern Kentucky received an imminent danger order last week from federal officials after a worker was observed walking under an unsupported roof. 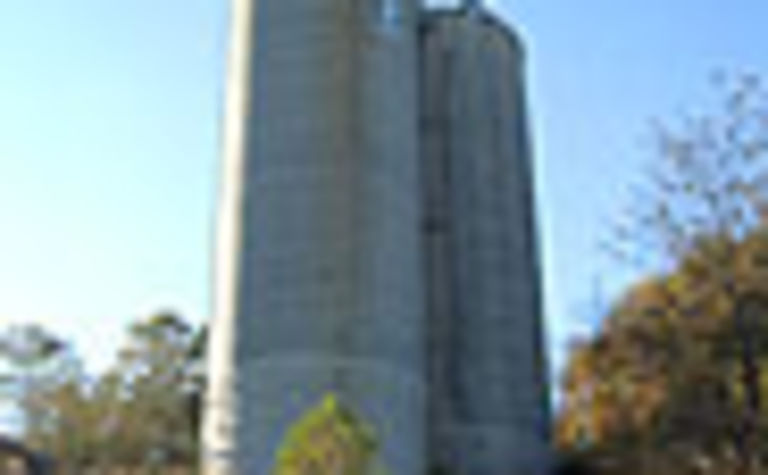 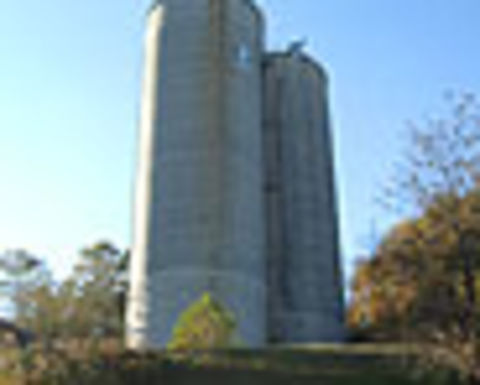 In a US Securities and Exchange Commission filing released this week, JRC confirmed the unidentified miner was working at the Bell County complex December 9 when the mine was cited by the US Mine Safety and Health Administration.

“[The agency alleges] that an individual miner was observed in an area where roof bolts were not yet installed and that the miner was not under the protective canopy at the operators’ control station,” the producer said in the documentation.

No injuries or accidents were reported as a result of the observed hazard and the individual was removed from the area.

JRC did not release any further comment on the incident. MSHA terminated the order December 12.

The Bell County complex extracts from the Jellico and Garmeada seams using room and pillar mining, then transports via the CSX and Norfolk Southern railroads following preparation at the operation’s plant. 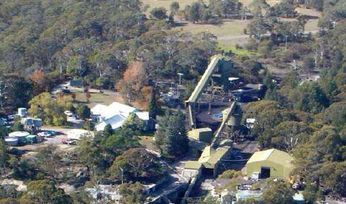 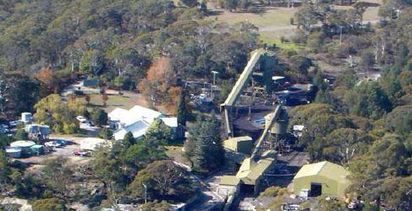