PIKE River Coal receiver PricewaterhouseCoopers has confirmed the sale process for the Pike River mine will continue well into next year as talks with potential buyers drag on. 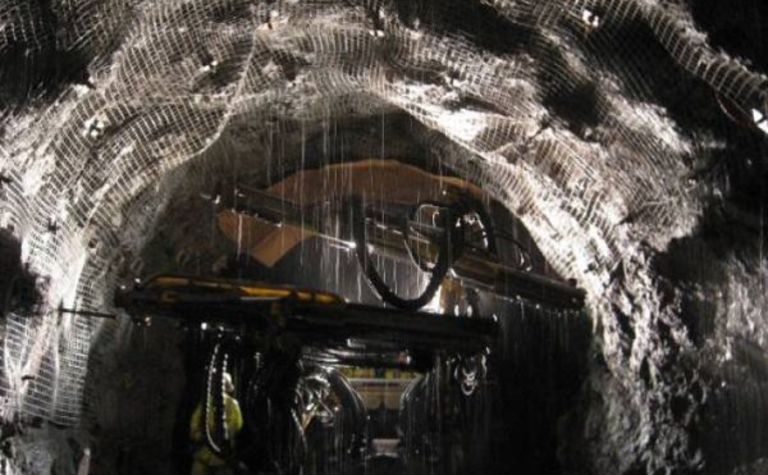 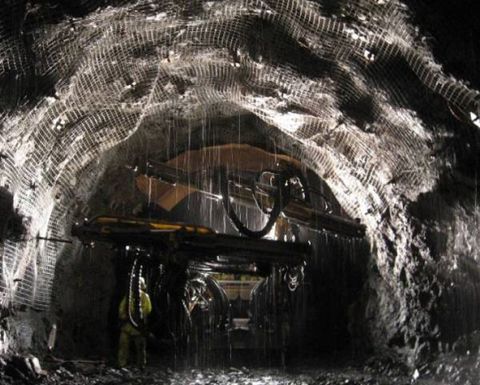 The Piker River mine went into receivership early this year after an explosion at the mine killed 29 men on November 19, 2010.

PRC receiver John Fisk said the drawn-out sale process of the mine was due to internal processes that needed to be undertaken by the prospective buyers.

“There are a number of international parties that are interested in the mine but they each have their own internal processes to follow, which will take longer than we had initially hoped,” Fisk said.

“Therefore, we don’t expect to be signing a sale agreement this side of Christmas.”

It was hoped the sale of the mine would be completed by the end of 2011 after Fisk said the sale process was “well advanced” back in September.

Fisk said the sale of the mine would include an establishment of a trust to the buyer to help oversee efforts in a recovery of the bodies.

“We expect the purchaser to prepare a detailed plan and timetable, use best endeavours to carry out body recovery and to have set aside funds to be used for that purpose,” Fisk said.

However, Fisk stressed he could give no guarantees to the families about re-entry of the mine’s main workings and how long this would take.

“Everyone involved understands how anxious the families are to recover their loved ones, but this will be an extremely complex task and safety is paramount,” he said.

Meanwhile, work to seal and ventilate the mine in an effort to begin a recovery of the bodies continues.

Drilling of a borehole has started and preparation work for the injection of a foaming chemical into the mine is underway.

The injection would create a seal at the rock fall located at the top end of the access tunnel.

Fisk said while there remained a number of challenges ahead he hoped the reclaiming of the tunnel would be completed in February.