CARABELLA Resources has decided to sell its hotel in Clermont after less than a year, securing camp accommodation on its Grosvenor West project site in Queensland. 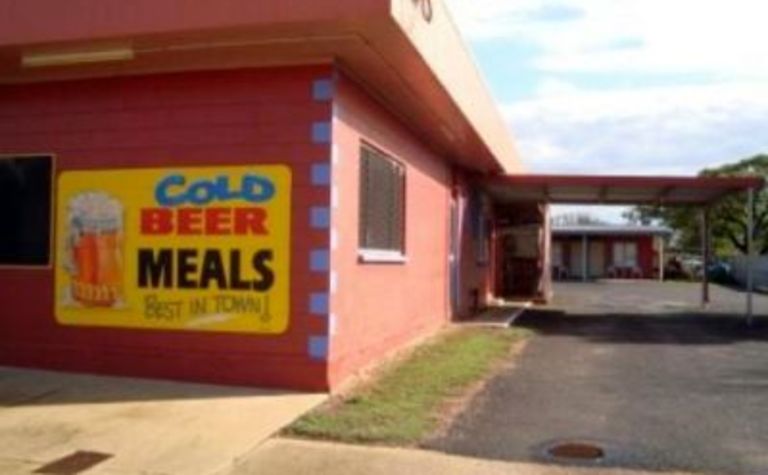 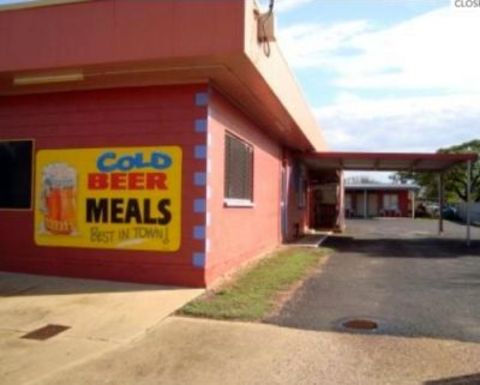 The company decided to reverse a decision by its previous managing director Mitch Jakeman, who favoured having the hotel motel accommodation options for employees at the strategic Clermont location.

“The decision was taken during this [December] quarter to divest Central Queensland Accommodation Holdings, which includes the Clermont Hotel Motel business and three adjoining properties,” the company said.

Last March Carabella had entered into an agreement for the acquisition of the Clermont Hotel-Motel to provide a base accommodation facility for Carabella’s employees and contractors over the short term, with plans for expansion of the facility in conjunction with the company’s medium-term development program.

“The acquisition of accommodation will assist us in alleviating a critical bottleneck that has emerged in the Bowen Basin and will give us the ability to reduce pressure on our accommodation needs over the medium term,” Jakeman said at the time.

In other revenue raising opportunities, Carabella is considering inviting investors to take a minority share in Grosvenor West after raising $24 million through a placement of its shares to fund exploration and infrastructure development.

Carabella has completed a concept study for Grosvenor West which outlines an $A830 million underground coal option or a more expensive open cut option for the mining of 5 million tonnes per annum of coal by 2015.

“Carabella has achieved a number of significant milestones during the [December] quarter including upgrading its JORC resource, completing the Grosvenor West concept study and positioning in port capacity at Abbot Point through the NQCT consortium,” managing director Anthony Quin said.

“Further, the successful capital raising means that Carabella is now well capitalised to continue its work program for 2012. It was especially pleasing to see the strong support from both institutional and retail investors in Australia and overseas.

“Our focus is now on progressing the Grosvenor West project into feasibility and advancing Carabella’s broader exploration program in Mabbin Creek and Bluff.”