QUEENSLAND researchers have developed a mobile mine gas laboratory that can be rapidly deployed in the event of a coal mine emergency on the scale of the Pike River disaster. 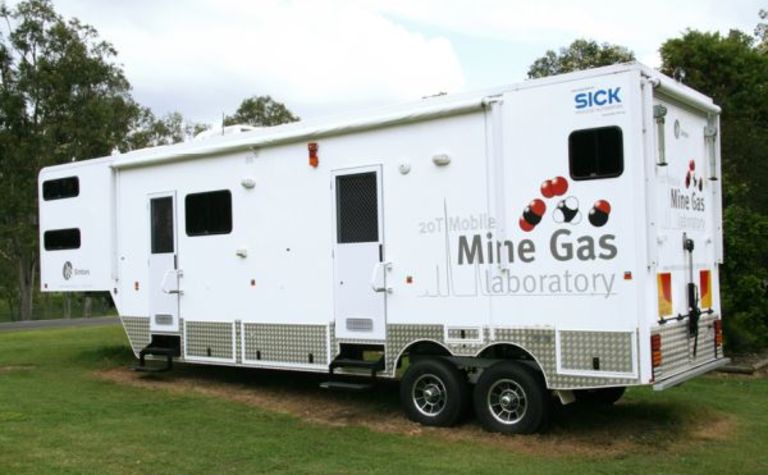 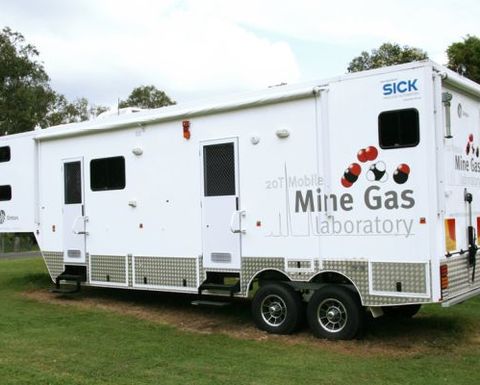 The $600,000 unit – which was developed by the Safety in Mines Testing and Research Station, Simtars – can provide gas monitoring capabilities in a few hours rather than the two weeks it took to complete at Pike River, Queensland Mines Minister Stirling Hinchliffe said.

“Simtars is recognised internationally as an innovative leader in cutting edge mine safety technology and this is another world first,” Hinchliffe said.

“Mine disasters such as the Pike River incident in New Zealand show how the presence of dangerous mine gases can hinder rescue or recovery efforts after an underground mine collapse or explosion.

“Ultra-fast mine gas sampling and analysis can vastly improve decision-making and save lives during a mine emergency.

Hinchliffe said the lab was fully-automated, self-sufficient for power and communications, and could operate in remote locations for extended periods.

“It’s important to have the capability to replace a mine’s own gas monitoring system if it is damaged, destroyed or inadequate in an emergency,” he said.

“This piece of equipment is designed to save lives.

“The laboratory can be accessed remotely via the internet, enabling operation and supervision by personnel off-site.

“It can carry out continuous automated analysis of carbon monoxide, carbon dioxide methane and oxygen levels at up to 20 monitoring locations at a mine.

“This will provide critical information about gas concentrations, ratios and flammability needed for informed decisions about when it is safe to re-enter the mine.”

The mobile laboratory is equipped with a kitchen/lounge, sleeping and bathroom facilities separate from the monitoring control room, allowing three personnel to operate on site for extended periods.

The laboratory will be stationed at the Dysart mines rescue station so that it is closer to the underground coal mines of the Bowen Basin.

“This new generation model significantly improves our emergency response capabilities and is the only one in the world with a fully automated gas monitoring system that can replace a mine's full system,” Hinchliffe said.