ENGINEERING company RCR Tomlinson has posted an $A8.8 million profit for the first half of the 2012 financial year on the back of increased sales from its mining arm which are expected to continue for the rest of the year. 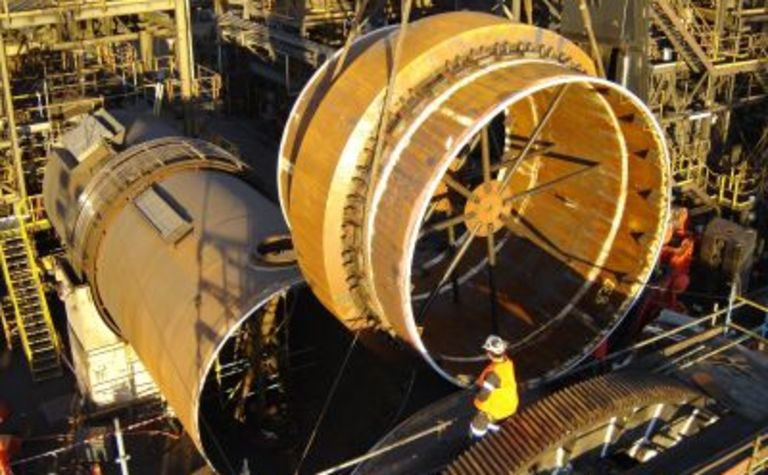 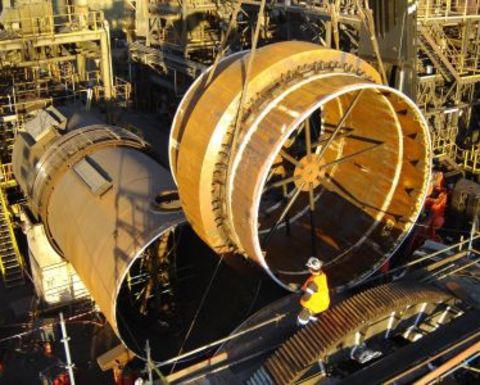 RCR announced record first-half revenues of $333.1 million, up 11% period-on-period and a net cash position of $14.3 million following an increase in net cash inflows for the period.

The company announced an inaugural fully franked interim dividend of 2c to be paid to shareholders on April 16.

RCR produced a robust outlook for the next six months and said it would continue to build its order book in 2012 and growth opportunities should continue in the short to medium term.

It said it would work to increase project size and efficiency across its mining, energy, resources and power divisions.

RCR Tomlinson managing director Paul Dalgleish said the growth was due to the company’s focus on operational efficiency and targeting larger contracts in the tier-one space.

“We have consistently implemented our strategic plan and our record results were predominantly achieved through organic growth,” Dalgleish said.

“Our strong operational performance, which is fully supported by cash, has not only increased returns for our shareholders, it also enables us to pay an interim dividend of 2c per share fully franked.”

Dalgleish said with its strong cash position, RCR was in a better position to respond to organic and acquisitive growth opportunities.

During the period the company was awarded a $600 million contract by Fortescue Metals Group which included engineering, procurement, construction and pre-commissioning work for the Kings and Firetail iron ore processing facilities at its Solomon project in Western Australia.

RCR also established its second production facility in Queensland, with 45 apron belt feeders and it received increased demand for after sales service and support.

In its outlook, the company said it would complete work on the Solomon project and build on its energy subsidiary AE&E Australia, including investing in high-efficiency gas plants.

Pilbara gets record production but sales down

Using the period of reduced production to optimise plant. 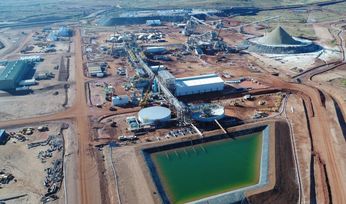 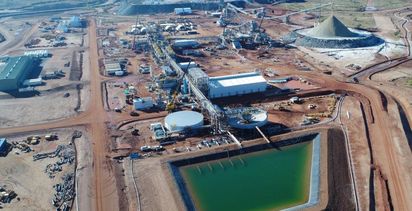