A CATERPILLAR plow longwall system has enabled a Polish mining company to exceed the world record of daily production – recording an output of 24,400 tonnes of coal from a single face. 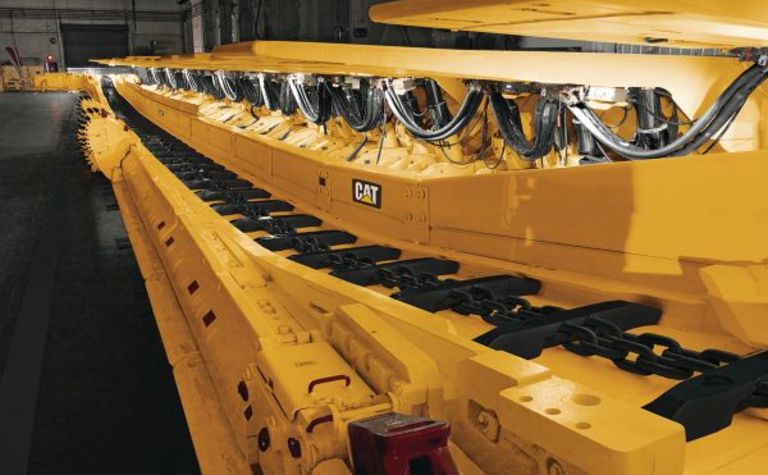 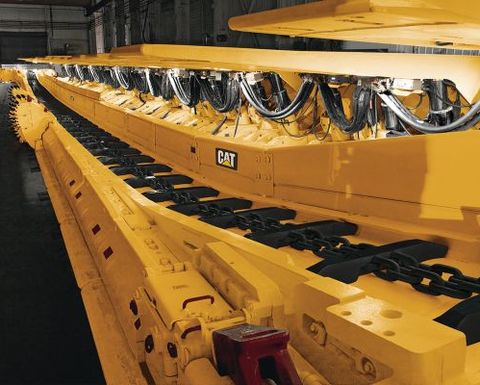 The company initially required the automated longwall plow system for a daily output of 10,000t.

Within six months the machine had increased its daily coal production to almost 17,000t of cut coal a day.

Since then, Bogdanka has continued to increase its daily output, and has taken the world record to new levels.

Caterpillar plow systems product support manager Michael Myszkowski said the record output for the longwall machine was achieved by a combination of dedication to the plow system and team work.

“Bogdanka is very ambitious, and they have been putting a lot of effort into technical and organizational improvements at the mine,” he said.

“We have worked together on the system to make this new world record possible.”

It works in automatic mode, reducing man power needed on the face to control the plow.

Incremental plowing is also used, which means the plow cuts to a precisely defined depth, set as a function of coal hardness, regardless of seam structure or faults.

Caterpillar said there have also been advances in the drive, control and transmission systems.

And the plow systems have installed cutting power of up to 1,600kW which enables high productivity of very hard coal.

The Polish mining industry abandoned plow technology in the 1990s because of its low productivity at that time.

Previous systems were not equipped with automation and were also low-powered.

Based on the success of the Gleithobel GH 1600 plow system experienced at Bogdanka, Caterpillar is to deliver a second plow system at the mine, for use in the new Nadrybie section.

Lubelski WÄ™giel Bogdanka is one of Poland’s biggest mine operators.

Those trucks expected to be made fully autonomous by 2026. 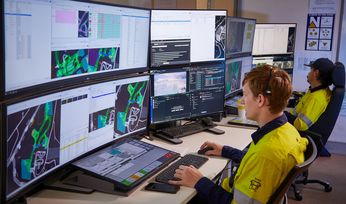 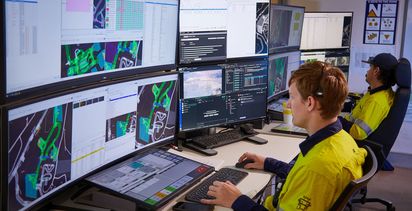