AUSTRALIAN machinery import volumes skyrocketed in January, increasing 133% to 5743 units compared to the previous month, according to the latest Skelton Sherborne shipping index. 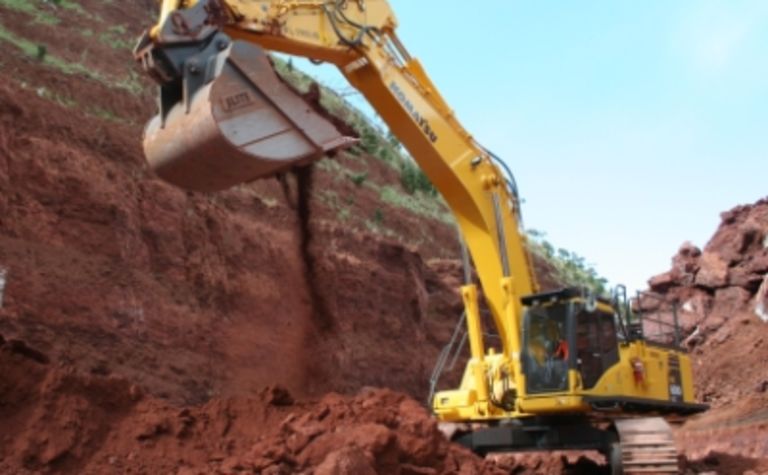 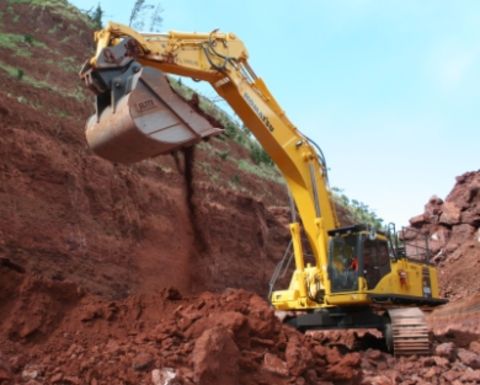 However the results were significantly skewed as the report noted that two categories which recorded huge increases comprise many smaller pieces of equipment.

These categories included road making equipment, up from 38 units in December to 2278 units in January, and track typed lifting equipment, recording 1039 units from just 3 units in the previous month.

Skelton Sherborne said the reason for the significant spike in these two categories may have been because small equipment was imported in bulk.

Excluding these particular categories, the number of other heavy equipment remained stagnant at 2426 units, two units less than December.

Bulldozers were in high demand with a jump of 32% to 98 units and dump trucks had a modest increase of 11% to 278 units.

However, these were offset by a slide in excavator imports with excavators less than 12t falling 22% and those over 12t slumping 28%.

Looking at the fleet in augmented reality

Simple point and shoot solution to get equipment data. 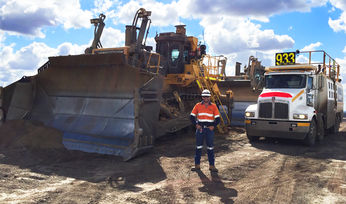 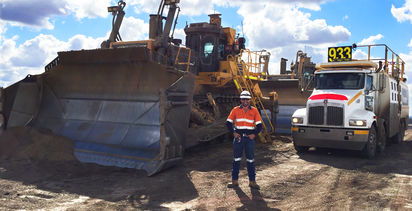