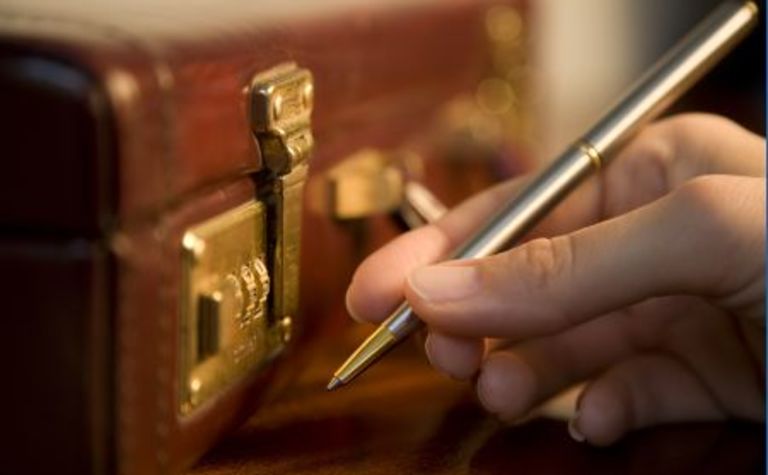 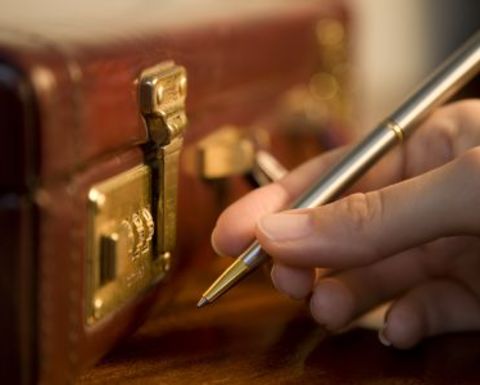 Laconia Resources will proceed with the acquisition of the Rasuhuilca gold-silver project in Peru after completing due diligence.

The project will be acquired from Perth-based exploration company Gold Mines of Peru for 42.055 million ordinary Laconia shares; 14.5 million performance shares; $120,000 paid over six months to a third party; $500,000 from production revenue only if production revenue is reached within five years; and chairman of Gold Mines of Peru Dr Saliba Sassine joining the Laconia board following shareholder approval for the acquisition.

A shareholders’ meeting is planned for mid to late April 2012.

Rasuhuilca is a high grade gold and silver project, with near-term development potential and major exploration upside and is located approximately 500km southeast of the capital Lima, in the southern part of the country.

As part of the transaction, Laconia will also acquire Gold Mines of Peru’s other Peruvian projects, the Motil and Porcuchia gold-silver tailings projects.

The company carried out an exploration program including detailed geological mapping over 221 square km and the collection of 1860 geochemical soil samples during the month of February.

In addition, nine rock chip samples were collected from several prospects within the Baumgarten greenstone belt.

Assay results are pending for all of the soil samples collected during the month, however, assay results from the rock chip samples have been received, returning a maximum value of 56.6gpt of gold from an outcropping quartz vein within the Baumgarten’s South prospect.

Baumgarten’s South is located 2.5km due south of the Baumgarten’s Reward prospect. The vein will be mapped and sampled in more detail prior to drilling.

In parallel with the field programs, a comprehensive review of the historic exploration database was completed and the previous drilling results were reinterpreted to incorporate all of the field mapping observations collated from the recent field campaigns over the Baumgarten greenstone belt.

Scotgold Resources has identified highly anomalous platinum group metals, gold and base metals at its Sron Garbh prospect in Scotland.

The results from the AQ drilling program have shown an area of highly anomalous gold and platinum group elements with copper, nickel and cobalt over the Sron Garbh mafic complex.

“Scotgold is keen to advance further work in the area as soon as possible,” he said.

Altius Mining has reported a net loss of $1.4 million for the six months to December 31 as it embarks on a gold exploration and development program with the $11.7 million it raised with its September listing on the Australian Securities Exchange.

At its Forsayth tenements in far north Queensland, the company has undertaken a review of the mining development strategy and this led to a decision to focus initially on the Ropewalk deposit area within ML 3417.

A staged open pit mining operation, which will provide 40,000 tonnes of material, will be sufficient to supply the processing plant for the first year at a rate of 100 tonnes per day.

A second stage of the pit will provide a further 30,000t of material, part of which is mineralised and is ascertained by previous exploration.

These are not production targets or an ore reserve or mineral resource but are statements of material that is proposed to be extracted during mining operations.

The overall stripping ratio of the Ropewalk pits will be 8:1.

In December, mining commenced at the Ropewalk pit using local contractors. Approximately 20,000t of waste rock was stripped from the top of the pit, in preparation for mining mineralised material.

An RC drilling program of 17 holes totalling 698m of drilling was completed on the Ropewalk deposit on December 8.

ABB's future of mining infographic shows how to drive profits