ALTONA Energy has carried out a share purchase agreement for a 95% stake in two advanced coal exploration licences in China. 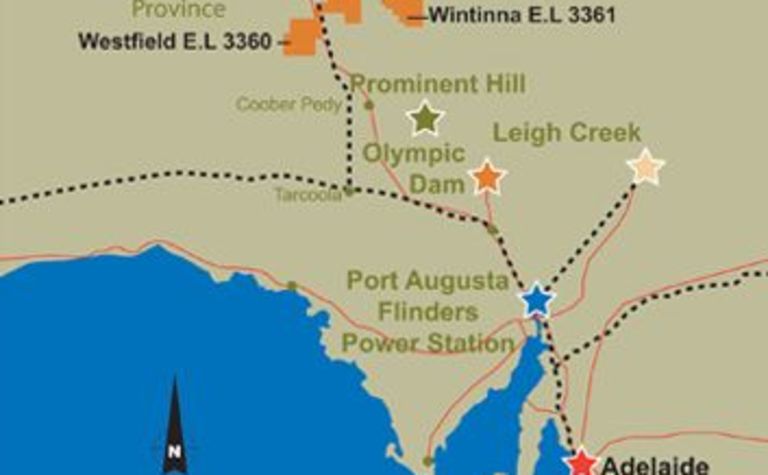 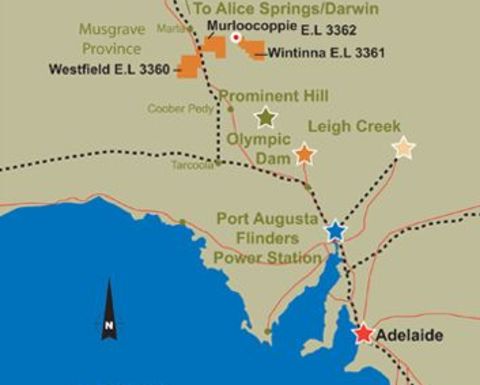 The London AIM exchange-listed company executed the SPA at a signing ceremony on February 23 in the city of Zheng Zhou.

Altona outlined a program for completing the SPA and also expressed its desire to acquire a dual-listing on the Hong Kong Stock Exchange.

“The execution of the SPA in the home city of the group, in the presence of key government and industry officials, recognises the high standing and strong coal development track record of the group and bodes well for a successful coal project based on the two advanced exploration licences in Xinjiang,” he said.

“For Altona, the SPA is a potential company-changing milestone.

“It is the result of the board's strategic decision in early 2011 to pursue commercial opportunities to deliver a stable income stream and reduce dependence on the Arckaringa project as the sole basis of future shareholder returns.”

The estimated coal resource in the two ELs is approximately 1.17 billion tonnes.

While subject to due diligence, Altona anticipates the resource will be amenable to open cut mining.

Once production at the tenements commences, Altona will provide coal to local markets to support local regional economic development.

The company is planning to convert the exploration licences into mining licences, enabling production at the tenements to begin.

Altona is expected to lodge its first mining licence in mid-2012 and appoint a mine operating contractor sometime in the third quarter of 2012.

Open cut production for the first mining licence is scheduled for late 2012.

Altona believes the coal acquisition will give it a stronger platform for the company’s participation in the Arckaringa joint venture project in South Australia, in particular, providing access to working capital needed for the duration of a bankable feasibility study.

ALTONA Energy has carried out a share purchase agreement for a 95% stake in two advanced coal exploration... 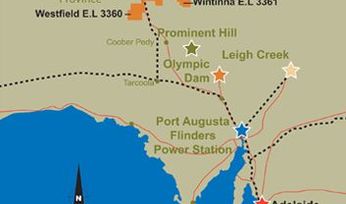 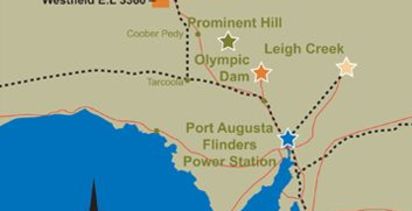