Safe to the core

IT IS fair to say the US mining industry is not having the greatest safety run. In response it has unveiled an impressive culture-redefining program that Australian miners could well learn from. Supply Side by Noel Dyson 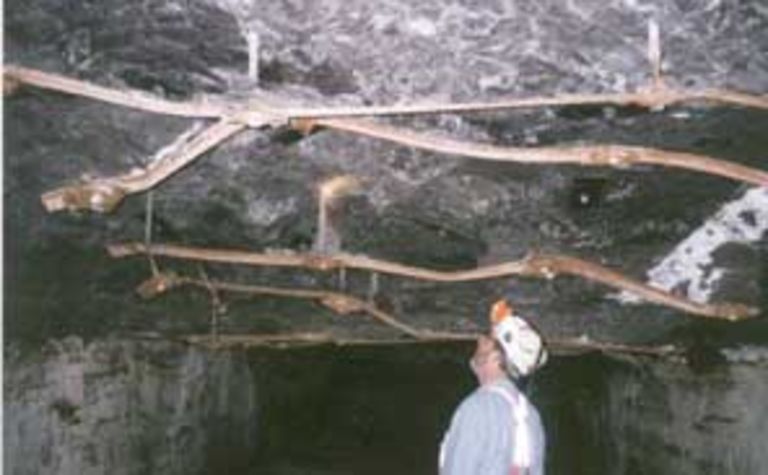 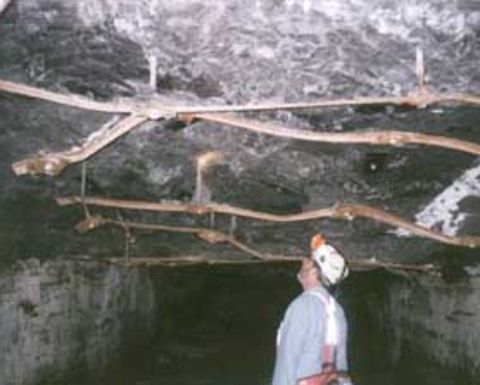 Roof in an underground US coal mine

The past few weeks have been horrendous in US mines, particularly in the underground coal sector.

This year there have been six deaths in that country’s coal mining sector.

When shuttlecar operator Harold Ennis was electrocuted at an underground coal operation on March 23, his death was the sixth for 2012 and the fifth consecutive weekend fatality at a coal operation.

It has been long recognised that there are some cultural issues that are preventing US mines from being as safe as they could be.

That is why a program called Coresafety has been rolled out. It aims to help US miners achieve zero fatalities and halve the injury rate within five years.

The program has been developed by mine safety professionals from member companies of the National Mining Association. The effort was driven by a chief executive officer-level task force of NMA members.

“We have collaborated to design a system that provides a pathway to achieving breakthrough performance in safety by our industry and serves as a model both in the US and globally,” he said.

Arch Coal chairman and CEO Steven Leer chairs the CEO taskforce that worked, with the safety professionals, for two years to produce Coresafety.

The Coresafety system works on leaders and, through them, the culture in an organisation.

It operates on the premise that a healthy safety culture will allow miners to identify risks and prevent accidents.

The system is designed to complement each mining company’s existing safety practises.

Coresafety comprises 20 modules. On its website at www.coresafety.org it suggests the first six modules have a projected implementation date of this December.

With a projected implementation date of December 2014 are behaviour optimisation, safety & health management assurance, assurance, and documentation and information management.

The last two, to be implemented in December 2015, are engineering & construction and contractor management & purchasing. 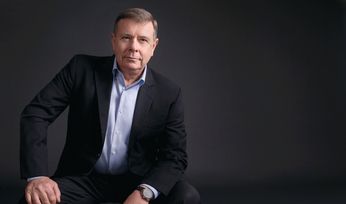 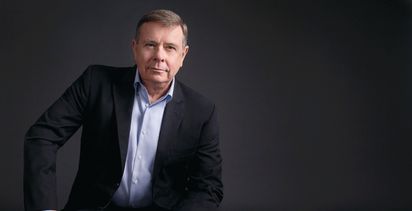