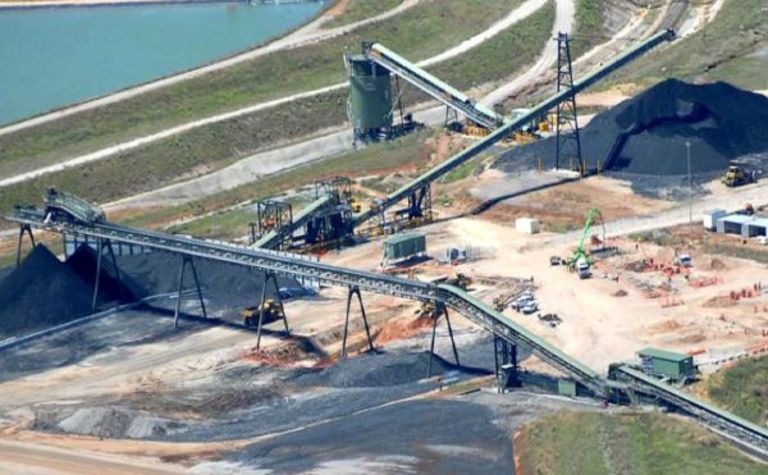 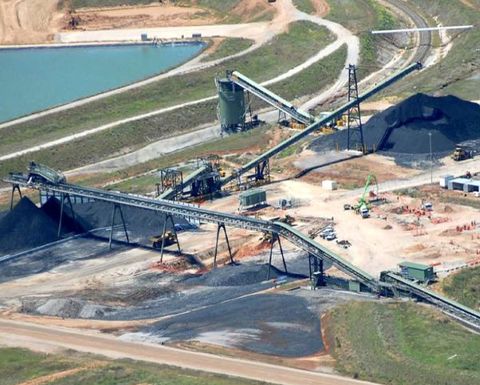 Constitutional lawyers are divided about whether a challenge by the Queensland and West Australian governments to the federal government’s carbon tax will succeed, the AFRreports.

Just a week after taking office, Queensland attorney-general Jarrod Bleijie said his government was “absolutely opposed” to the carbon tax and he had sought advice from his department about legal options open to him to challenge it.

Although the tax is to be implemented from July 1, Bleijie declined to say when his government would make a decision.

Coalworks has had no contact with its soon to be largest shareholder, Whitehaven Coal, ahead of that company’s planned merger with Nathan Tinkler’s Aston Resources and Boardwalk Resources to form a $5.1 billion coal group next week, the AFR reports.

Whitehaven is poised to own a 17.3% stake in Coalworks along with a 50% stake in the Ferndale coal joint venture between Coalworks and Boardwalk.

Vocal mining tax critic Clive Palmer’s main private company did not have to pay tax last year, according to accounts lodged with the corporate regulator, the SMH reports.

The company accounts show Mineralogy and its subsidiaries reported losses for the past three financial years. The profit-and-loss statement shows no tax was payable in 2010-11.

Mining and resources-related companies accounted for more than half the leases struck in Brisbane last year, and more than half Perth's leases in recent years, with their expansion forecast to require potentially more than one million square metres of office space in the next decade, The Australian reports.

Miners accounted for about 55% of leases struck in Brisbane's CBD last year, soaring above the 13% they represented in 2008, according to Jones Lang LaSalle.

A first look at the impact of the mining tax on Australia's major miners could be available next month when their Japanese joint venture partners release their financial results, and the surprise could be the first reported impacts will be a profit lift, The Australian reports.

To mitigate the effects of the tax the Japanese companies are likely to boost the asset values of their joint venture holdings in Australia in a piece of pre-emptive accounting that is expected to end up paying dividends.