THE Queensland government has invited residents to have their say on the draft terms of two of Cockatoo Coal’s proposed thermal coal mines in the Surat Basin. 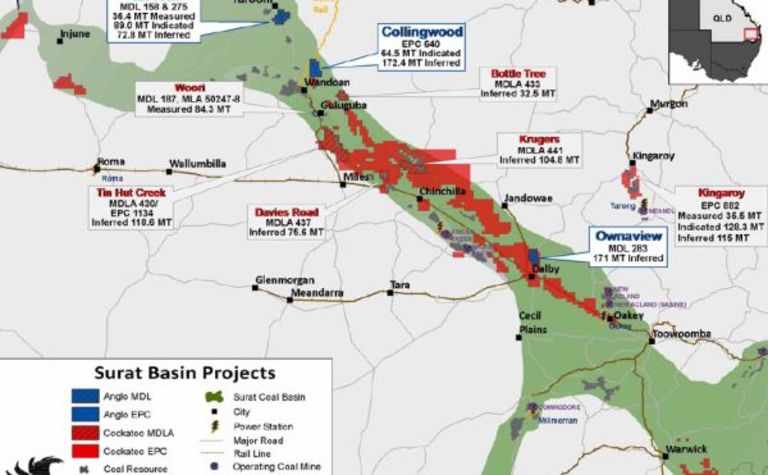 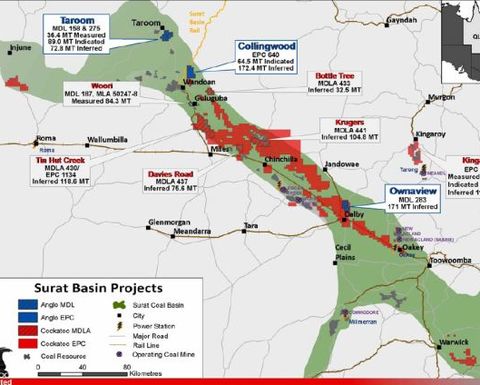 The proposed operations include the Taroom project 3km south of Taroom in Banana Shire and the Collingwood project 12km northeast of Wandoan in the state’s Western Downs region.

State development, infrastructure and planning minister and deputy premier Jeff Seeney confirmed the coordinator-general would accept public submissions on the draft terms of reference for the two projects which would in turn frame their environmental impact statements.

“These projects have the potential to operate for up to 20 years and could export 13 million tonnes of thermal coal a year,” Seeney said.

“If approved they would be important coal exporters through the Wiggins Island coal export terminal in the port of Gladstone.

“Taken together, these projects are expected to attract capital investment of approximately $1.8 billion, generate up to 1000 construction jobs and employ 950 operational workers with further regional jobs from flow-on economic development.”

Seeney said Cockatoo had proposed to jointly progress construction and ongoing management of social and work-related programs for the two mines.

Taroom would cover 6500 hectares including a creek diversion, rail line to the proposed Surat Basin railway and a 9km diversion of the Leichardt Highway.

Collingwood would cover 6000ha including a 7km link to the Surat Basin railway and a 16km electricity transmission line.

The expansion could disturb some Aboriginal heritage sites and Fraser Creek. 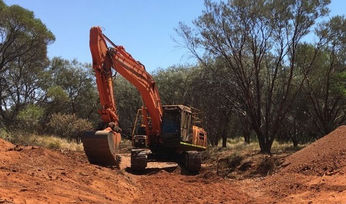 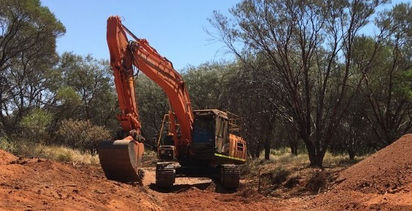