Distinctiveness - the holy grail of the minerals sector

THIS week Allan Trench questions whether minerals companies are actually any good at things and finds in general it is very difficult to know – without getting up close and very personal. 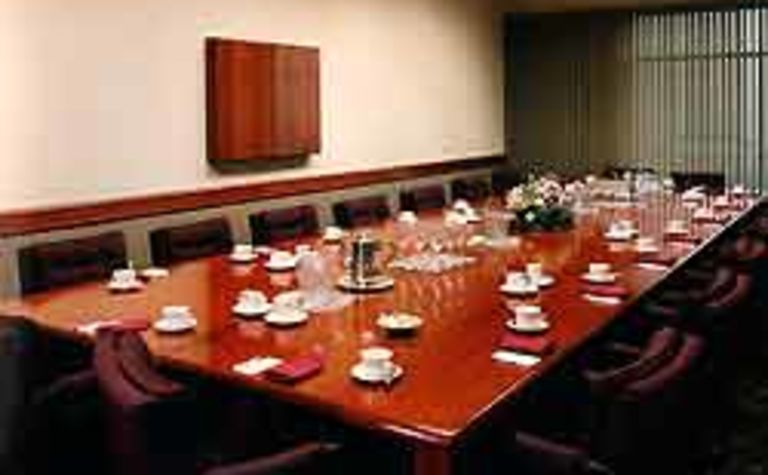 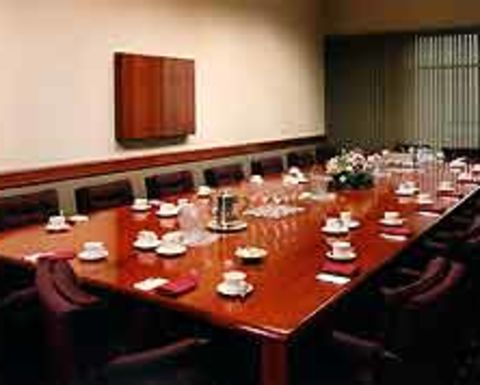 In a former life as a management consultant, your scribe was occasionally charged with the task of determining the distinctive capabilities of organisations – with several of the corporate guinea pigs for such analyses being mining companies.

Unfortunately, the results of these investigations were not always flattering to the companies concerned, which made for some very awkward boardroom presentations indeed.

After all, no company likes to be advised there is little or no factual evidence they are distinctive in any positive way compared to their competition.

The search for that “holy grail” of business – to identify distinctive capabilities (which can drive sustainable competitive advantage) – should go on, however – despite the difficulty and pain of the quest.

Why? Because those few companies that do have a true capability above their peers should be handsomely rewarded, both to their bottom line and in growth terms.

Companies need to know what they are good at and then build upon that strength to capture full value.

If the company’s capability is truly distinctive and in particular if it is also inimitable then both shareholders and the market should know too, of course.

Distinctive capability itself still remains misunderstood as a business concept (despite emerging in the management literature more than 30 years ago).

Some companies wrongly equate corporate capability to their asset base and even with their cash – whereas assets and cash are transient.

Distinctive capability is typically found sourced in people and in processes rather than on the balance sheet.

An understanding of what defines distinctiveness is the first step but even those companies that do understand capability as a concept can still struggle to ascertain the true value of specific capabilities.

Some capabilities can be scaled up and are worth an absolute mint, others unfortunately cannot.

A real example is illustrative.

When assessing the capabilities at one large resources company some years ago, the various functions across the multi-billion dollar enterprise could be classified as sitting within four categories.

Firstly, those functions that were just doing their job – with no formal measurement of when (or if) that job was particularly cost-effective, value-adding or any better or worse than their previous efforts.

Secondly, those functions measuring success against themselves – aiming to better their track record over time.

Thirdly, there were those functions measuring their performance not only against their past best achievements but also against their segment of the industry as practiced by peers.

Finally, there was just one function (and only one across a dozen key functions) that routinely measured its performance against itself, its peers, demonstrated it could routinely beat all competition – and also strived to get better.

This function added additional value beyond peers to the tune of several tens of millions of dollars per annum.

Unfortunately, my guestimate of those companies with a true distinctive capability in any one function sits below the 20% mark (one in five) – and possibly even below the 10% mark (one company in ten).

What’s worse is when many companies fool themselves they do have a distinctive capability, yet the facts – when gathered – deny that fact.

So is your company one of the truly talented few – or one of the mediocre many?

Allan Trench is a professor of mineral economics at Curtin Graduate School of Business and professor (value & risk) at the Centre for Exploration Targeting, University of Western Australia, a non-executive director of several resource sector companies and the Perth representative for CRU Strategies, a division of independent metals & mining advisory CRU group (allan.trench@crugroup.com).