Rossouw will be responsible for the development of Hodges’ Morupule South and Moiyabana projects in the coal-rich southern African country.

Roussouw’s most recent assignments were as chief executive of Toronto-based Maple Minerals and as advisor to the chairman for Philex Mining Corporation, the largest gold and copper producer in the Philippines.

The appointment of a new technical operations manager coincides with Hodges’ recent progress with Morupule South and Moiyabana.

A maiden JORC resource for Moiyabana is expected to be released in the second quarter of 2012. 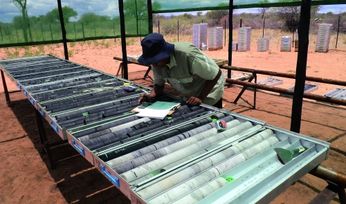 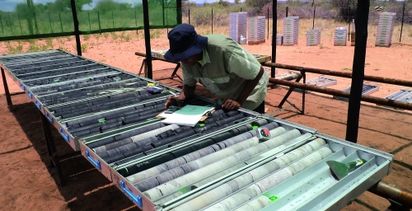