TWO Chinese officials have been dumped from their positions overseeing safety in coal mines following flooding in a coal mine that left nine miners dead. 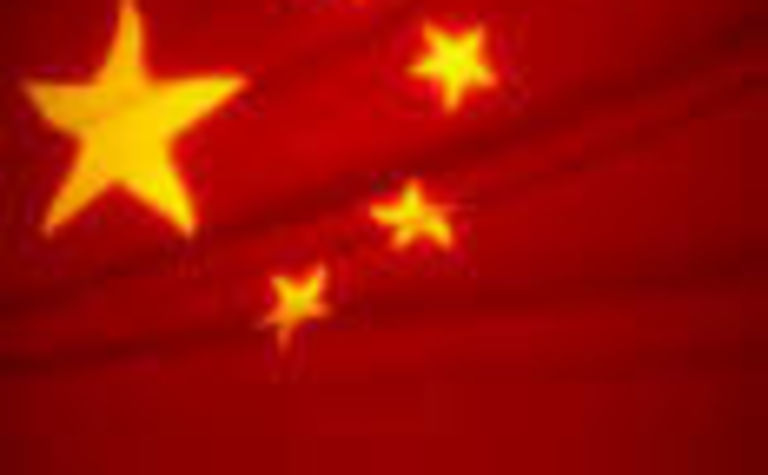 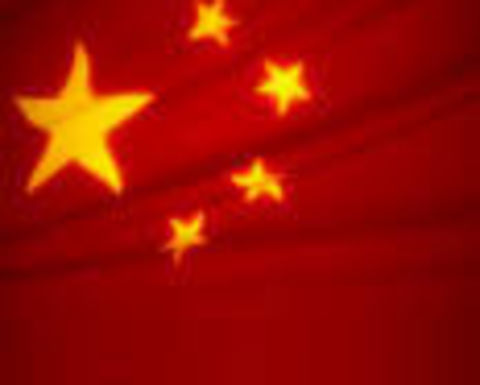 The incident happened early Wednesday morning in a shaft of the Junyuan No. 2 coal colliery in the Heilongjiang province.

Twenty-eight miners were believed to be working in the pit before it was inundated.

Five workers remain trapped in the mine with about 350 rescuers reportedly working into the night to drain the mine.

As of noon on Thursday, 800 cubic metres of flooded water had been pumped out of the pit, reported the China Daily.

According to the news service, Lu Shouxiang, director of the district’s coal mine safety supervision bureau has been removed.

In addition Sun Qiang, the deputy head of the Xing’an district in Hegang, who was allegedly in charge of work safety in the district, was dismissed from his position, according to the local Party committee.

The Junyuan No 2 coal mine is believed to be a licensed operation.

An investigation into the disaster is ongoing.

TWO Chinese officials have been dumped from their positions overseeing safety in coal mines following... 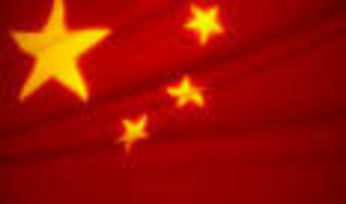 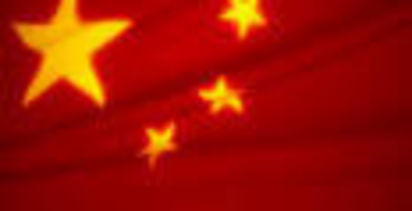