SENEX Energy has rejected reports it is set to sell-off its coal seam gas assets after British giant BG Group sold its $75 million stake in the ASX-listed company. 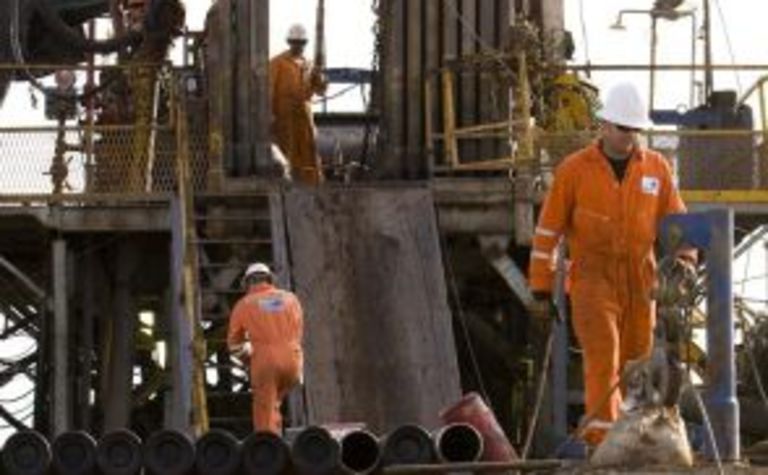 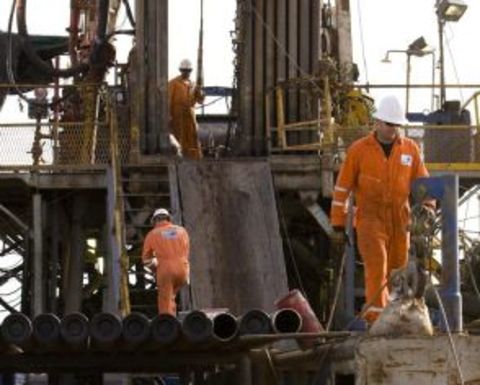 The AFR reported RBS Morgans figures which said the value of Senex’s CSG assets could net more than $200 million in any potential sale.

It said RBS was first in line to handle the sales process with another merger and acquisitions specialist yet to be named.

Senex was immediately on the front foot this morning after the Australian Securities Exchange asked Senex to respond to the speculation, telling investors that it had not received an offer for the assets nor decided to sell them.

However, it said it was continuously working to gauge a value on its Queensland CSG assets and had launched a review into how the assets could be monetised in the most effective manner.

BG Group sold its 8.1% stake in Senex at the start of the month in a block trade.

The shares were offered at a floor price of $1 per share and it is understood they were sold at between $1 and $1.05 a share, while the company’s share closed at $1.13 a share on the day of sale.

Senex shares were at 94c in early trade this morning.

The drum started spinning in reverse at a speed 4 times faster than when it was driven by the motor.... 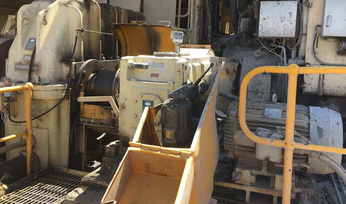 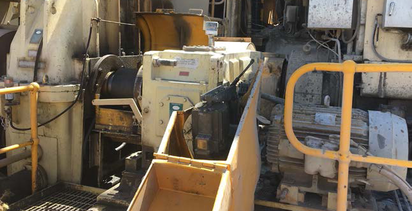