PERTH-based Mantle Mining has completed a 15-hole drilling program at its Bacchus Marsh brown coal project in Victoria and expects to post a JORC resource within weeks. 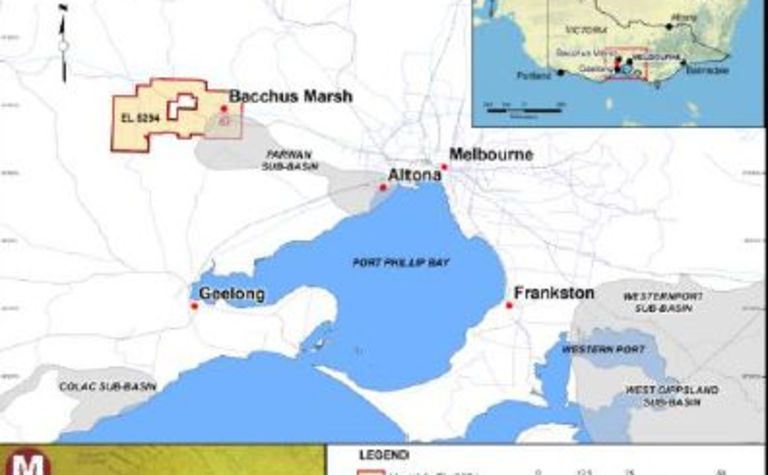 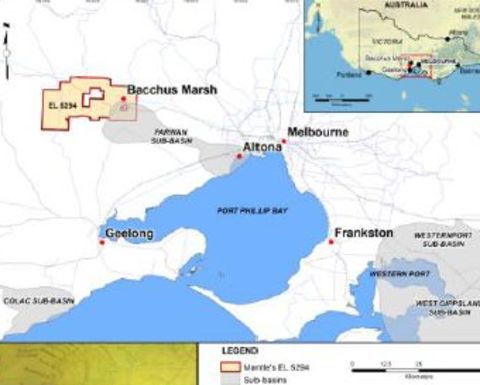 Promising results from the campaign include the discovery of a 530.8m cumulative brown coal seam thickness and one borehole intersection measuring 44.3m.

These findings equate to a 27% overall increase in expected seam thickness at the site.

The miner expects a JORC-compliant inferred resource to be prepared as early as mid-July but said timing was dependent on progress of external contractors.

Bacchus Marsh has an exploration target of 1-2 billion tonnes of brown coal.

The project is located only 50km west of Melbourne and has faced stiff community opposition.

Drilling was interrupted February when 20 anti-coal protestors walked onto the tenement.

Earlier this year, community concerns prompted Victorian Premier Ted Baillieu to assure residents that the proposed mine was still in its early stages and that no mining licence for the project has been granted.

Despite this, Mantle has already signed a deal with Exergen to jointly develop the mine. 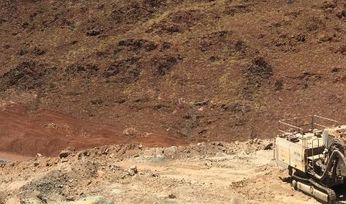 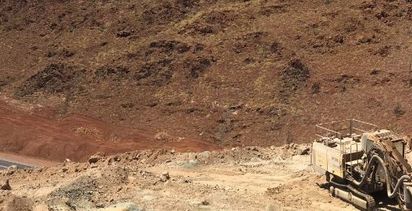