Burke 'stops the clock' on Alpha

A DISPUTE between Queensland and the federal government over the state government sanctioning GVK-Hancock’s $6.4 billion Alpha coal project in the Galilee Basin last week has escalated, with federal Environment Minister Tony Burke saying he has “stopped the clock” on its approval. 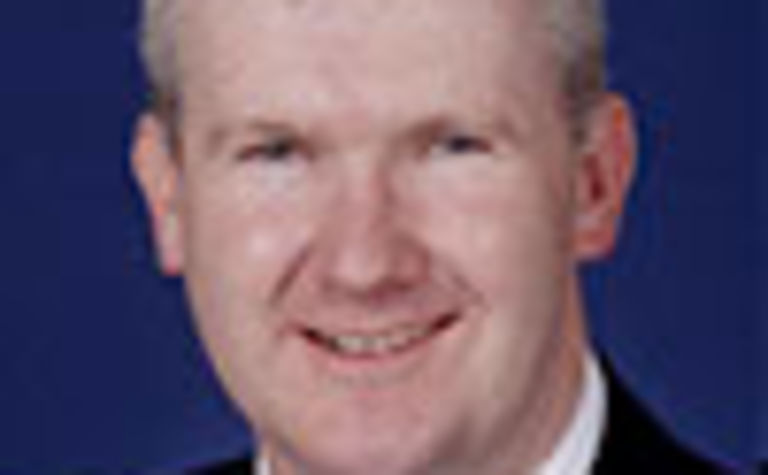 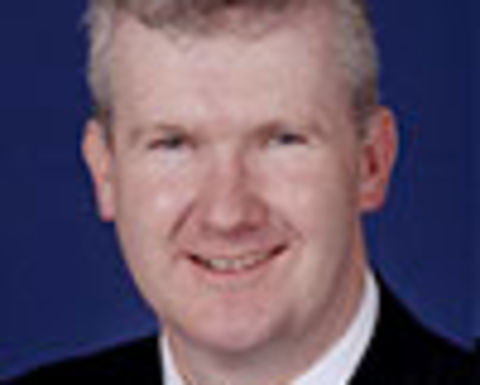 The future of a bilateral assessment agreement on environmental approvals between the two governments is also now in doubt as Burke is considering waiting for a strategic assessment on the Great Barrier Reef by UNESCO before any more approvals.

“I’ve given up on Queensland being sensible with regards to the Alpha project,” Burke told The Australian Financial Review.

“There is no doubt that Queensland put themselves at a disadvantage compared to other states and I have tried to rescue this decision for a week now.

“I want a streamlined approach; I don’t want a shambolic joke.

“I don’t have the level of trust in the Queensland government that I wish I had. This is a shambles from the Newman government.”

The Queensland government urged the federal government to make a decision on the future of Alpha project in the required 30-day period and dismissed claims its approval for the project was deficient.

State Deputy Premier Jeff Seeney said the federal government raised no new substantive issues in relation to coordinator-general Barry Broe's decision last week to approve the Alpha project and should now meet its commitments under the state-federal bilateral agreement and make a decision on the project within 30 days.

Burke reportedly said Broe failed to take into account the impact of run-off from the Alpha coal mine on marine life on the Great Barrier Reef and warned if he relied on the assessment done by Broe and approved the project it would be overturned by a court.

“All that would happen in a few months down the track is it would have been thrown out of court,” Burke reportedly said.

Queensland Premier Campbell Newman called on Julia Gillard to rein in Burke and get the approval process started again, according to The Australian.

"I intend to campaign absolutely relentlessly in the next federal election if we do not see the prime minister move in to curb this wayward environment minister," he reportedly said.

"If federal MPs and senators in Queensland won't stand up for their state, they don't deserve to be representing the people of Queensland.

"This federal Labor government is hurting your job prospects."

Burke should respect the mandate Queenslanders gave the LNP at the recent state election, according to mining magnate Clive Palmer.

“This minister is just playing into the hands of Greenpeace by delaying a project already approved by the Queensland coordinator-general,” he said.

“Mr Burke just needs to get on with it and make a decision. He’ll have to do it sooner or later as he won’t have a job in 18 months.” 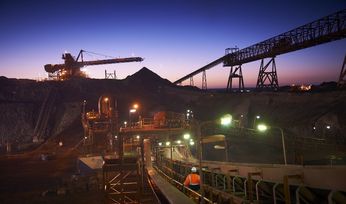 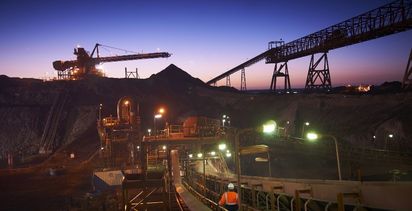