HANCOCK-GVK’s $A6.4 billion Alpha project – which received the green light from Queensland’s coordinator-general last week to produce 30 million tonnes per annum of thermal coal – will be uneconomic under today’s thermal coal prices, according to research. 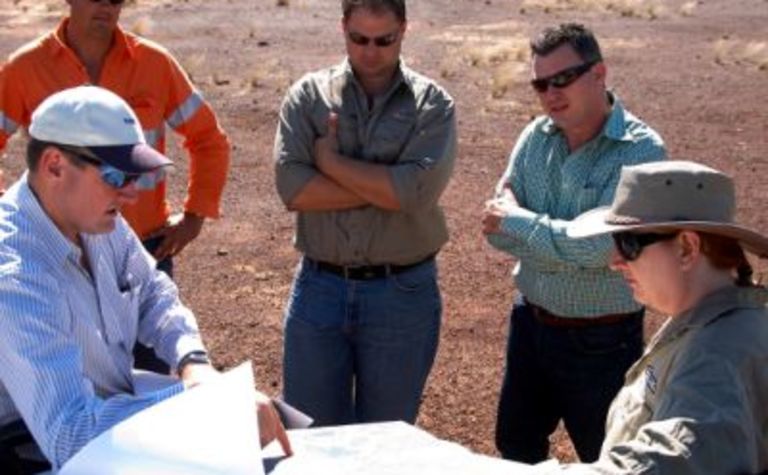 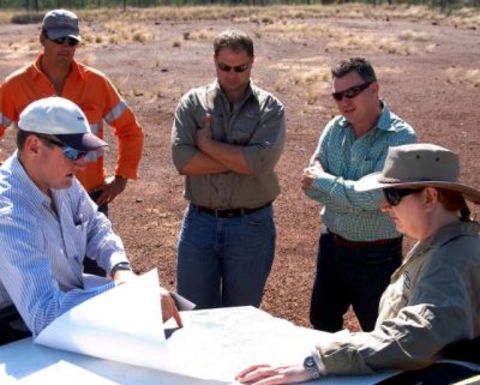 Greenfields operations with large capital expenditure and big infrastructure requirements, such as Alpha in the Galilee Basin which is 495km from the port, would struggle on a cost per tonne free-on-board basis as thermal coal prices have plunged by 20% in the last year to $US92 per tonne.

"The main reasons for the weakness are high global inventories following the mild northern hemisphere winter and record high thermal coal exports from the US," Credit Suisse said in a research report.

"US power utilities have switched from coal to gas-fired generation (due to low natural gas prices) resulting in US domestic thermal production being redirected to Europe, displacing tonnes to Asia," the broker said.

The low thermal coal price and increasing costs such as fuel and labour have made new projects look marginal in the current environment.

The GVK-Hancock joint venture (GVK 79%, Hancock 21%) has another Galilee Basin project, Kevin’s Corner, on the drawing board while Clive Palmer’s Waratah Coal is also proposing its China First coal project nearby.

With a total strike length of 24km in a north-south direction, Alpha’s six open cut mines would account for $A3.4 billion of the capital cost, while $3 billion would be needed for the rail component.

Subject to relevant approvals being granted, the GVK-Hancock JV anticipates the construction period to occur between 2013 and 2016.

But analysts see little to cheer about in the near term on thermal coal prices.

"Deteriorating growth, industrial production and electricity output in Europe and parts of north Asia are weighing on thermal coal demand at a time when cheap and plentiful US natural gas and new US coal pollution rules are displacing substantial quantities of thermal coal out of the US power mix and into seaborne markets," Commonwealth Bank analysts Lachlan Shaw and Vivek Dhar said in a research paper.

"New Australian projects are less attractive than projects in almost any other jurisdiction – [a finding that is] sympathetic to recent delays in several high profile new Australian thermal coal backed developments.”

The capital required per tonne of output for Australian thermal coal projects ($US141/t) is now well above that of all other major producers, with South Africa at $99/t and Indonesia at $51/t, according to the CBA analysts.