ANGLO American Metallurgical Coal has lodged its draft terms of reference for an environmental impact statement for its 18 million tonnes per annum Moranbah South coking coal project with the Queensland government. 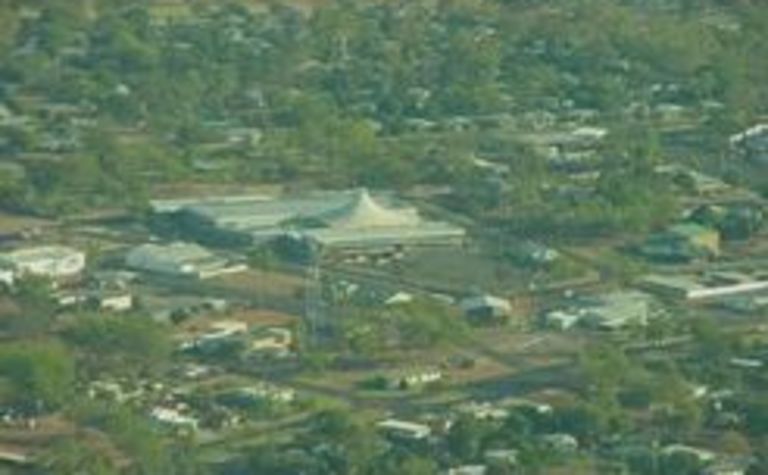 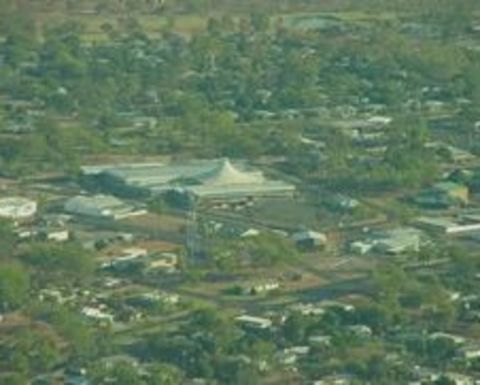 The development of the Moranbah South project will benefit from Anglo’s nearby Grosvenor project, which should receive mining approvals this month, according to Anglo American chief executive Seamus French.

“With two similar longwall projects planned in Moranbah, what we learn as we deliver Grosvenor, we will apply to the Moranbah South project,” he said.

Coal at Moranbah South would be mined using two longwalls and a bord and pillar operation for its 30-year life. ROM coal would be transported by conveyor to an onsite coal handling and preparation plant for processing.

Product coal would be transported from the project site via rail to Abbot Point, or alternatively to Dalrymple Bay or Dudgeon Point for export. Coal transport would require the construction of a new onsite rail-loading facility and rail loop.

Coarse and fine rejects material from the CHPP would be deposited onsite in a purpose-built dry rejects emplacement area. Site access would be via the Moranbah Access Road.

The current land use is predominantly low intensity cattle grazing with some cropping. Areas mapped as potential strategic cropping land are present.

An assessment of strategic cropping land in accordance with the Strategic Cropping Land Act 2011 will be undertaken as part of the environmental impact statement process. A subsidence assessment will also be completed during the EIS process.

The proposed construction and operation workforce requirements are currently being finalised. Accommodation options, including onsite accommodation, will be assessed during the EIS process.

Anglo American handed over 16 new homes in Moranbah in March following the completion of the Deguara housing development next to the existing Grosvenor estate.

Project manager Byron Higgins said the new homes were delivered as part of Anglo American’s commitment to construct more than 50 new homes in Moranbah once government approval was secured for the Grosvenor and Moranbah South projects.

“Following Anglo American Board approval for the Grosvenor project in late 2011, we fast-tracked the construction of 12 duplexes and four houses for employees living in Moranbah,” Higgins said.

“We have a strong history and an exciting future in Moranbah and we are pleased to provide these homes for our employees who choose to live in and contribute to the local community.

“As we grow we will provide employees with accommodation options that best suit their personal circumstances.

“Part of this is ensuring Moranbah continues to be a great place to live for the existing community and employees for our future operations,” Higgins said.

Annual raw water requirements have also yet to be determined for the Moranbah South project.