MOZAMBIQUE’S state-owned ports and rail company has inaugurated a 6 million tonnes per annum capacity coal terminal at the port of Beira in the East African country’s Sofala province. 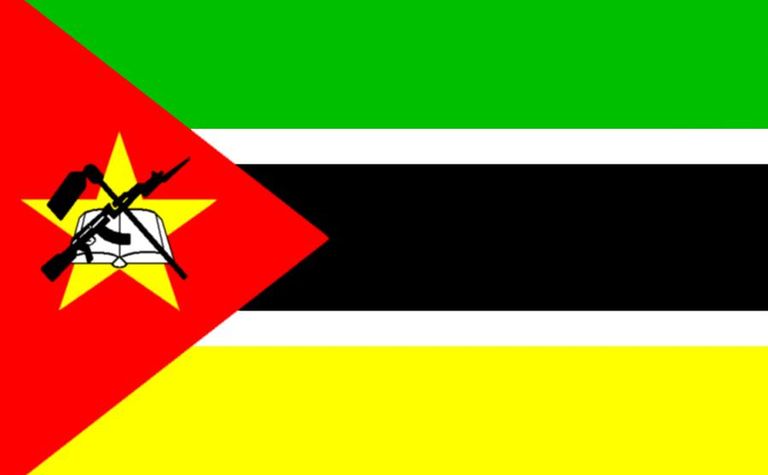 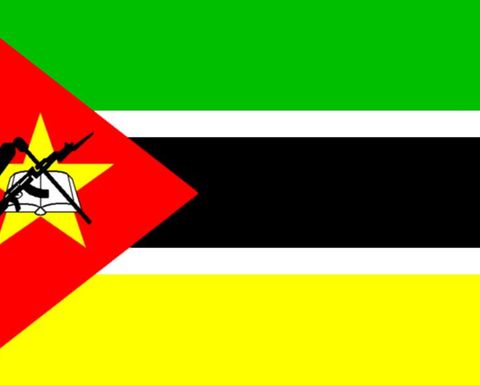 The terminal is a partnership between Brazil’s Vale and Anglo-Australian miner Rio Tinto, both of which have coal production operations in the neighboring province of Tete.

Tete is estimated to be the largest untapped coal province in the world and until recently was considered overloaded with project developers unable to take on the logistical demands of new tenements.

According to the African news aggregate AllAfrica, the $US200 million Beira coal terminal can receive 600m-long trains composed of 42 wagons, store 300,000t of coal and load ships capable of 35,000t loads.

Mozambique news service Macauhub said Vale will use 68% of the terminal’s capacity while Rio Tinto will use the remaining 32%.

Infrastructure development in Mozambique has experienced a boom in recent years coinciding with the increase in foreign coal mining investment.

The government is planning to expand the port of Beira with an aim of increasing the coal terminal’s handling capacity to 20Mtpa.

An additional coal terminal is planned for the country’s most northerly port at Nacala. 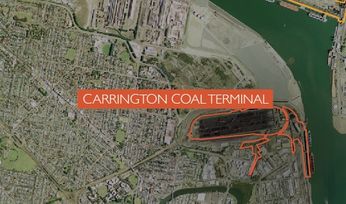 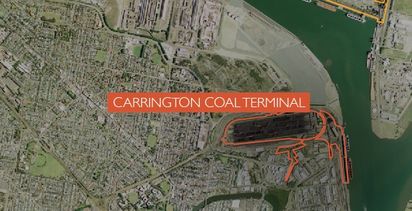