SANTOS has drawn condemnation from green groups by objecting to the release of 34 documents under a freedom of information request relating to coal seam gas incidents in New South Wales’ Pilliga forest. 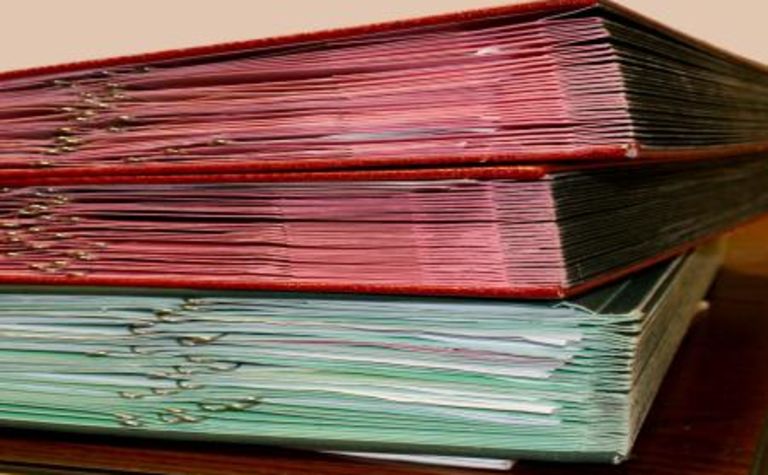 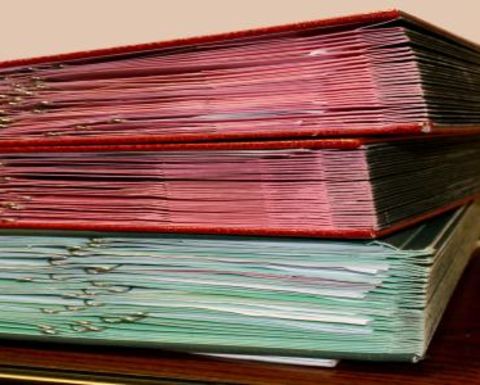 In March this year the Wilderness Society applied to the NSW Department of Trade and Investment under the Government Information Public Access Act 2009 for a restricted set of documents relating to CSG exploration in the area.

However, Santos has objected to the release of 34 of the 41 documents.

“By objecting to the public release of these coal seam gas documents, Santos is acting as if they have something to hide,” campaigner with the Wilderness Society Naomi Hogan said.

A Santos spokesperson confirmed to EnergyNewsPremium that while Santos had requested that 34 of the documents not be released, it was to protect the identities of those in the documents rather than wanting to cover incidents in the Pilliga up.

The spokesperson said that altogether the documents comprised more than 1000 pages, with the remaining documents currently under review to check personal and commercial confidentiality considerations.

The spokesperson said Santos was intending to release more documents pending the outcome of the review.

This was typified by the CSG explorer admitting that ESG, which it took over last year, had spilled 10,000 litres of waste water over 1.2 hectares of the Pilliga state forest in July last year.

It subsequently committed $20 million towards a complete redesign of the Bibblewindi plant, an upgrade of the plant’s tanks, pumps and machines, the installation of new concrete bunds to prevent future water releases, a new water and brine management system and replacement of piping as needed.

“Records concealed by Santos appear to be information on worrying environmental failures with coal seam gas in the Pilliga forest, failures which the community has every right to know about,” Hogan said.

Northern Inland Council for the Environment spokesperson Carmel Flint said: “Santos has a serious credibility problem in the Pilliga and it will only get worse if they try to keep the community in the dark.” 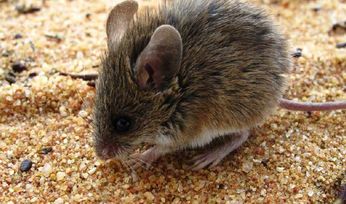 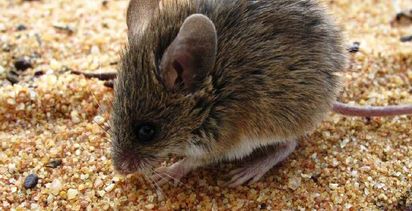 NSW getting tougher on mining protestors