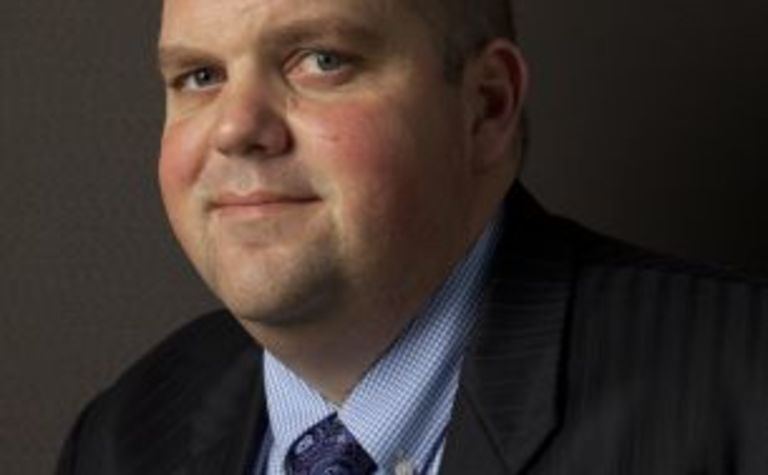 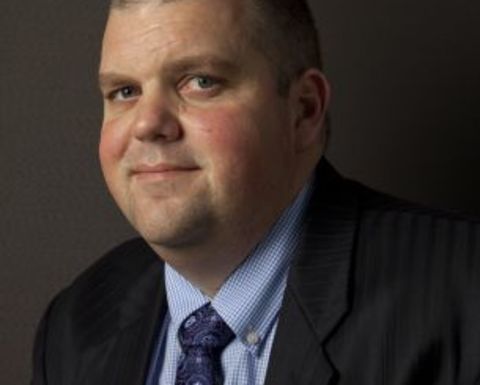 Nathan Tinkler’s plans to launch a $5â€‰billion-plus takeover of Whitehaven Coal are edging closer, with the deal on track to be unveiled next week, according to the Australian Financial Review.

Tinkler’s group is prepared to offer a price slightly above $5 a share, and the question is whether the Whitehaven board wants to try to hold out for a number closer to $5.50 given the likely lack of competitive tension.

Whitehaven’s directors, excluding non-independent representatives like AMCI’s Hans Mende, have formed a committee to consider any formal offer, which would require entry into a data room to satisfy financiers.

AMCI is said not to be involved in the Tinkler consortium, which includes Farallon Capital Partners and Kuok Group, but it is a potential seller of its 5% stake in Whitehaven.

The federal government’s carbon tax isn’t winning many plaudits, according to the Australian Financial Review.

The high price and the lack of a carbon tax in competing nations are key issues of contention for coalminers at a time when margins in thermal coalmining in particular are being squeezed by other factors such as low prices, a high Australian dollar and rising labour and equipment costs.

“We have always erred on the side of things that are smaller, don’t involve so much collection of money and redistribution and so on,” BHP Billiton chief executive Marius Kloppers said. “The carbon tax didn’t really line up with those things very well.”

Indonesia, which is Australia’s key competitor in the thermal coal market, does not have a carbon tax.

“The [carbon] price seems high given current global circumstances where carbon prices in the $10 to $12 range seem more common,” Wesfarmers, the owner of the Curragh mine in Queensland, said in response to The Australian Financial Review’ carbon survey.

The Chinese Ministry that approves all the country's major offshore investments – public and private – has raised its concerns with senior government officials over the imposition of the carbon and mining taxes that have been flagged as issues for China's appetite for Australian investment, according to The Australian.

The political spat over migrant working visas that could affect Chinese workers being employed on major infrastructure projects is also being closely monitored.

A second major coal-fired electricity generator has been forced to seek a multi-million-dollar bailout from its offshore shareholders, rather than bankers, ahead of the introduction of the carbon tax next week, according to The Australian.

Last night, a part-owner of Victorian brown-coal power station Hazelwood announced it had used its internal corporate resources to refinance the debt on the power station rather than obtain the necessary financing from bankers.