LEIGHTON Holdings has sacked an unnamed senior manager following an internal review into claims of possible bribery by its subsidiary Leighton Offshore for work in Iraq. 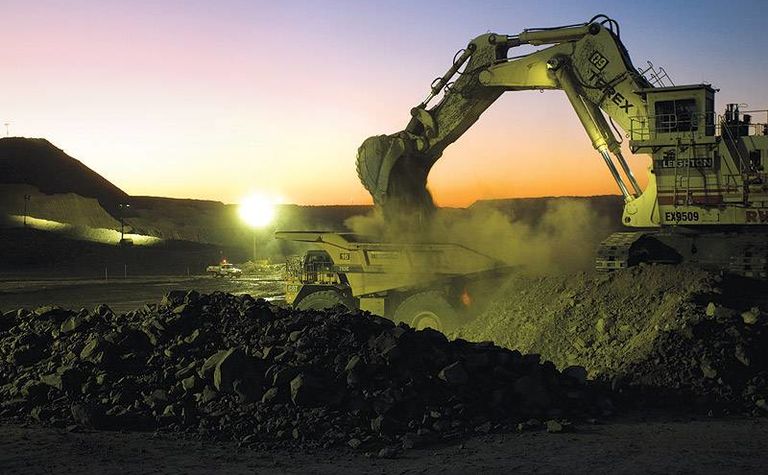 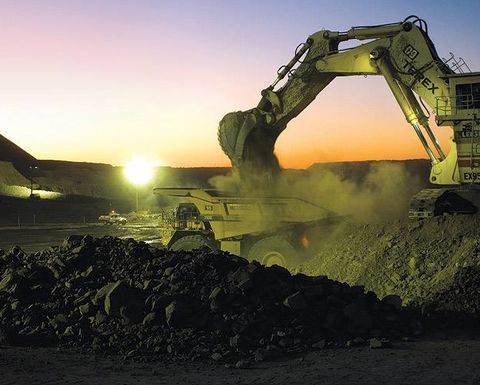 It was initiated after Leighton informed the Australian Federal Police of potential “improper payments” at Leighton Offshore in February.

In October 2010, the company received a $US733 million contract to install moorings and pipelines for South Oil Company – governed by the Iraqi Oil Ministry.

It also has two other contracts that were awarded last year.

It was reported that the oil ministry considered it "more than likely" Leighton was given advance details of rival bids.

In a statement, Leighton chief executive officer Hamish Tyrwhitt said the company’s values were integral to the way it approached business.

“No deviation from those values will be tolerated and appropriate disciplinary action will be taken if necessary,” he said.

Leighton is continuing to cooperate with the ongoing AFP investigation.

The truck operator was positioning the truck to reverse to the tip head. 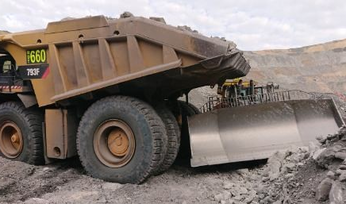 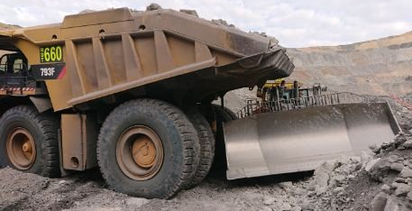