Scaling the heights for African charity

A COAL company executive is urging the coal mining community to get behind his trek of Africa’s Mount Kilimanjaro to raise money for a school in Kenya. 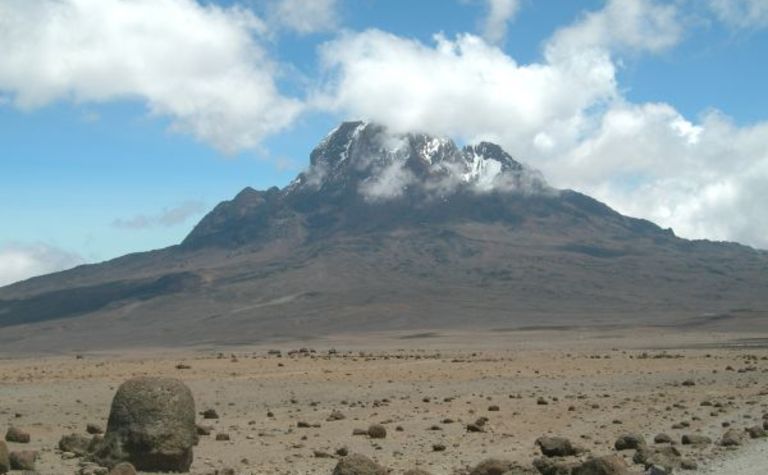 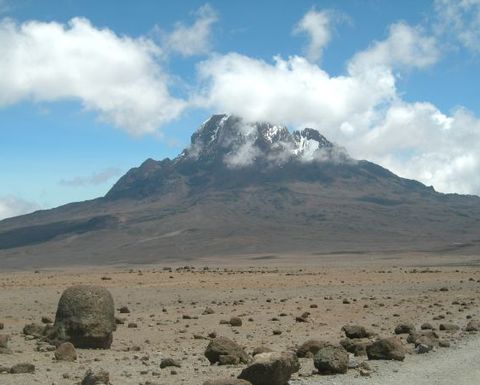 Intra Energy director Jonathan Warrand said Intra, whose flagship coal project is in Tanzania at the Mbalawala mine in the Ngaka Basin, planned to provide the coal supply for power stations in the rapidly growing region.

Coal miners and investors should back the fundraising initiative as Australia increasingly had a greater influence in East Africa and had significantly increased investment there over the past few years, he said.

“Power is a critical element in supporting the internal demand in the east Africa region and Intra Energy plans to provide the coal supply for power stations in the region,” he said.

“Africa and in particular East Africa is growing at 6-7 per cent per annum.

“The East Africa region has a population of 300 million and is increasingly urbanising and industrialising.”

Warrand’s initial fundraising target for the trek of $A10,000 has already been surpassed and he has now decided to increase the target to $20,000.

“All funds raised go directly to developing the Aberdere Ranges school in Kenya,” he said.

“Our aim is to raise sufficient funds to build a new classroom to educate a further 40 students.”

Donations can be made via the weblink: www.everydayhero.com.au/MtKiliForSoTheyCan. 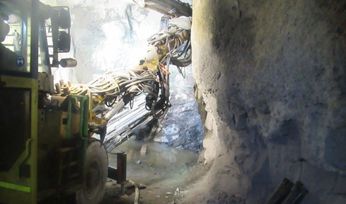 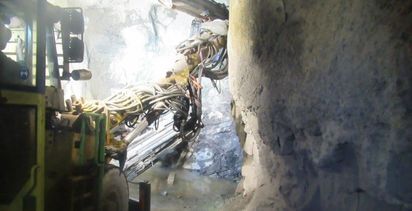