GLOBAL renewable electricity generation should grow by 1840 terrawatt hours between 2011 and 2017, almost 60% more than the growth reported between 2005 and 2011 and 40% more than current levels, according to a study by the International Energy Agency.

“Given the emergence of a portfolio of renewable sources as a crucial pillar of the global energy mix, market stakeholders need a clear understanding of the major drivers and barriers to renewable deployment. Based on these factors, this report forecasts global renewable development and, in so doing, provides a key benchmark for both public and private decision makers.”

It also predicts renewable power generation will increasingly shift from OECD countries to new markets, with non-OECD countries accounting for two-thirds of this growth.

"Of the 710GW of new global renewable electricity capacity expected by 2017, China accounts for almost 40%," the study says. It also projects significant deployment in the US, India, Germany and Brazil, among others.

This growth is underpinned by the maturing of a portfolio of renewable energy technologies, in large part due to supportive policy and market frameworks in OECD countries. However, IEA reports that increasing electricity demand and energy security needs in recent years have been spurring deployment in large and small emerging markets as well.

Other key findings include:

Hydropower continues to account for the majority of renewable generation and it will see the largest absolute growth (+730 TWh) of any single renewable technology over 2011-17, largely driven by non-OECD countries.

Non-hydropower renewable technologies continue to scale up quickly. Between 2011 and 2017, generation from these technologies will increase by more than 1100 TWh, with growth equally split between OECD and non-OECD countries.

Onshore wind, bioenergy and solar PV will see the largest increases, respectively, in generation after hydropower. Offshore wind and CSP grow quickly from low bases. Geothermal will continue to develop in areas with good resources. Ocean technologies will take important steps towards commercialisation.

This article courtesy of BEN-Global.com

Some of the most high-profile blackouts in recent times took place during periods of low demand. 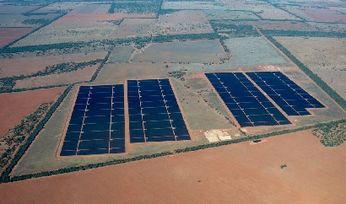 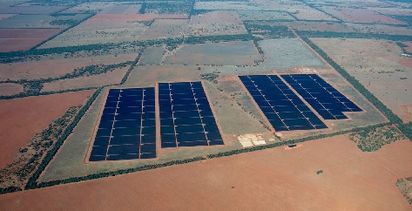