BHP Billiton’s Illawarra Coal this week sends off its president Colin Bloomfield after he has overseen the highest production for the company in its 80-year history. 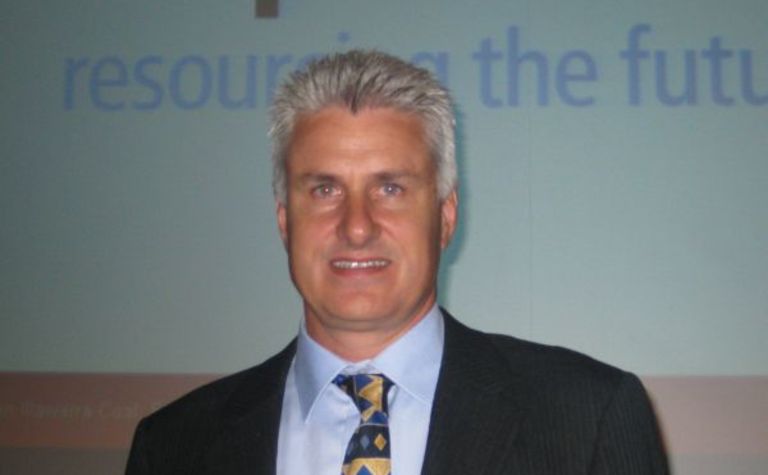 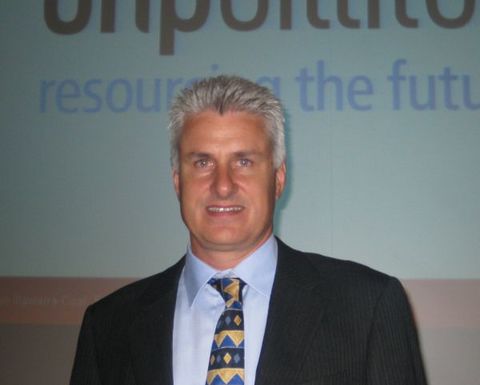 He also successfully commissioned the $160 million West Cliff preparation plant upgrade and secured $845 million to develop the Appin replacement area which will guarantee continuation of mining after West Cliff mine closes in 2016.

Bloomfield, who has held the job since 2004, will be replaced by Illawarra Coal projects and engineering head Troy McDonald.

McDonald, who holds his master of business administration from Wollongong University, will work with Bloomfield until the end of August as part of the transition of the top job, which has responsibility for 1400 employees and 1000 contractors.

One of McDonald’s challenges will be managing the replacement area – Appin area 9 – which is planned to have a production capacity of 3.5 million tonnes per annum of metallurgical coal and would sustain Illawarra Coal’s production capacity at 9Mtpa.

The project includes roadway development, ventilation infrastructure, new and reconfigured conveyors and other mine services.

A longwall move at the Appin mine is expected to have only a minor impact on production in the September 2012 quarter.

Three hundred people have been waiting six years to find out if their jobs were secure. 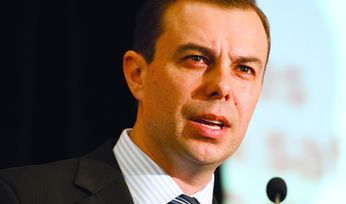 Bloomfield wants to mine Rix's Creek until 2038