THE New South Wales government's WorkCover agency will investigate research that found workers at Newcastle’s Port Waratah Coal Services at Kooragang Island were up to three times more likely to be diagnosed with cancer than the rest of the population. 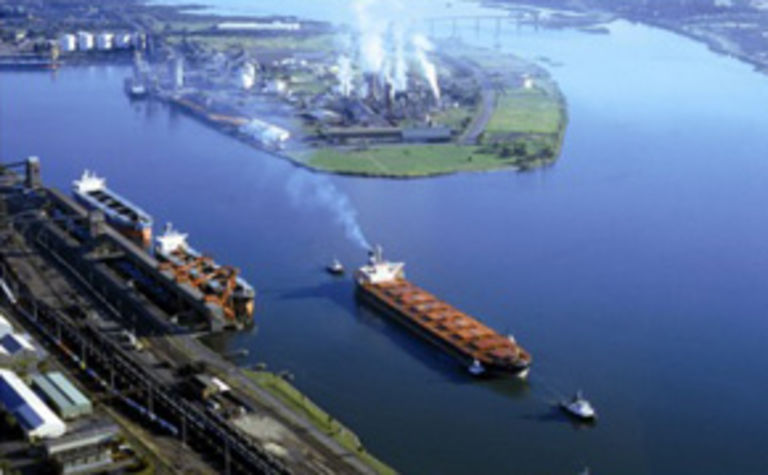 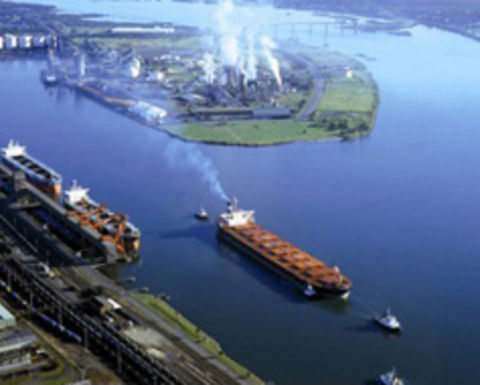 The explosive report, issued last week by Newcastle University, was initially commissioned by PWCS in 2006 to establish whether reports of high levels of cancer were due to the fact ‘‘that Kooragang Island was a renowned waste area’’ for industries.

The University of Newcastle study of 859 people who worked at Kooragang Island from 1983 to 2006 found 63 employees had been diagnosed with cancer. Melanoma, prostate and bowel cancers were the most common.

There was also the potential for contaminants to quickly leach through Kooragang Island’s sandy loam soil and reach the water table, according to the report. It referred to a 2008 review by the company of potential risks to human health of process water.

This process water was stored in mainly unlined holding ponds at Kooragang, with ‘‘some potential for interaction with shallow groundwater’’, according to the University of Newcastle report.

But the NSW Environment Protection Authority said it does not believe PWCS’s holding ponds on Kooragang Island had posed any risk to its employees.

‘‘There is a long history of extensive groundwater monitoring on Kooragang Island and, in particular, at the former BHP landfill site that adjoins the PWCS site,’’the EPA said in a statement.

‘‘To date the groundwater monitoring results are satisfactory.

‘‘When completed, this work will reduce the potential risk of contaminants migrating offsite in groundwater or surface water.’’ 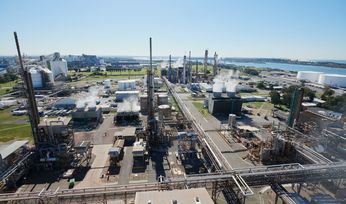 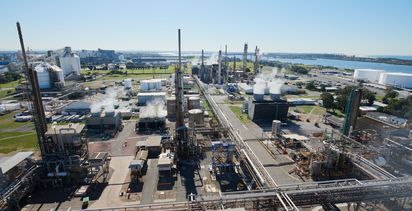