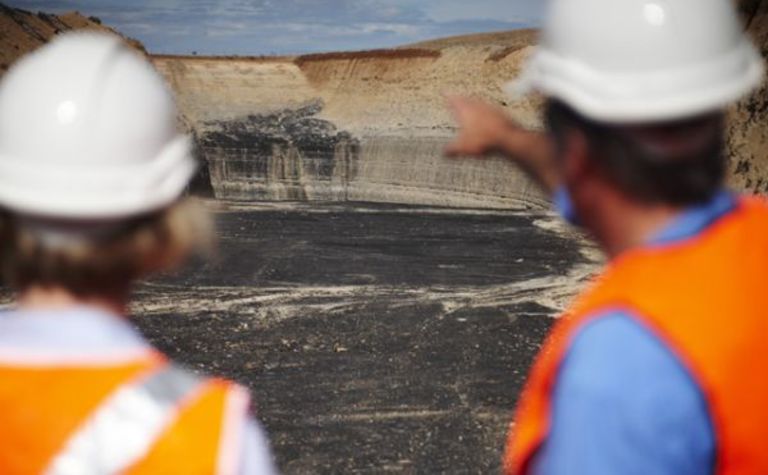 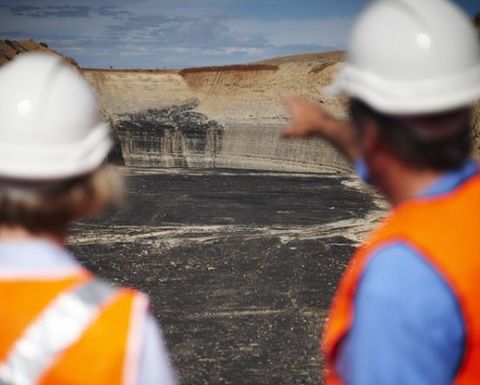 The Queensland hamlet of Wandoan is asking Xstrata to pay it at least $100 million if the global mining giant decides to proceed with a multi-billion coal mine in the area, according to the Sydney Morning Herald.

Mining firms often pay communities a token amount before commencing on projects, but industry experts said the amount Wandoan was requesting was unusual.

"Someone has to pay and, I'm sorry, it shouldn't be my community and residents," said the mayor of the Western Downs Regional Council Ray Brown. "This is a starting point."

Brown said the $100 million would go towards paying for some of the infrastructure needed to host a mine, including an airport, roads and water and sewerage networks.

Gina Rinehart's $9 billion Roy Hill iron ore project has responded to the backlash against its plans to import up to 1700 foreign workers by launching a local recruitment drive for the huge development in Western Australia's Pilbara region, according to The Australian.

As the national unemployment rate unexpectedly fell to 5.2% in July, Roy Hill chief executive Barry Fitzgerald said yesterday the company had appointed recruitment firm Skilled to secure expressions of interest from thousands of Australian jobseekers for the project, one of the biggest planned in the mining sector.

He said the miner had also agreed to attend two major jobs forums in industrial centres in coming months -- one in Kwinana, south of Perth, and the other in the Illawarra region of NSW.

This followed "representations" by federal Labor MP Gary Gray, whose seat of Brand covers Kwinana, and Liberal MP Joanna Gash, whose seat of Gilmore takes in the part of the Illawarra.

The federal government is considering scrapping the $15 minimum price on carbon after 2015 and restricting access to much cheaper international carbon credits, according to the Australian Financial Review.

The change could overcome the administrative complexities of enforcing a floor price while requiring Australian companies to pay far more for the right to emit carbon than in Europe and elsewhere.

When the existing fixed price ends, it will move to a minimum price of $15 a tonne. Under the new plan the Ãƒâ€šÃ‚Â­government would prop up the price, which is currently $23, by limiting the number of international permits Australian companies can use.

Cabinet hasn’t yet signed off on the plan, which has been hammered out by Climate Change Minister Greg Combet and the Greens.

CSIRO chairman Simon McKeon has warned against slashing research and development tax breaks to fund corporate tax cuts, saying Australia should abandon the "clever country" title if it doesn't actively encourage innovation, according to The Australian.

McKeon, who was last year's Australian of the Year, said the nation was far from a world leader in developing basic research.