BHP BILLITON would not confirm that contractor jobs at its coal mines in Queensland and Brisbane head office jobs are secure, as negotiations with unions over enterprise agreements at the mine site level drag on. 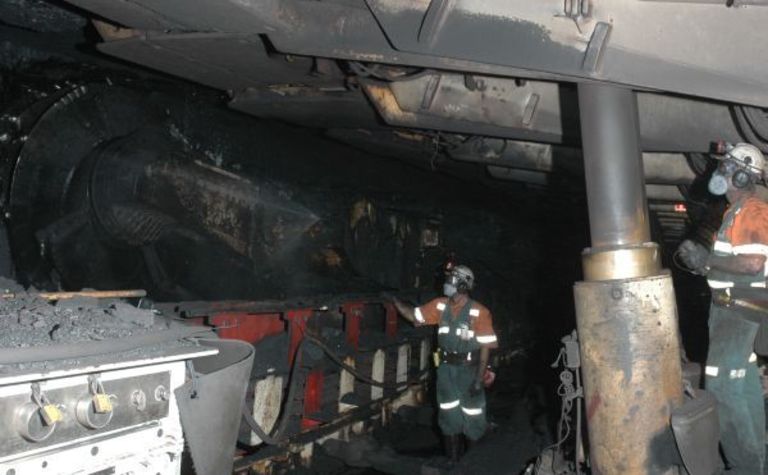 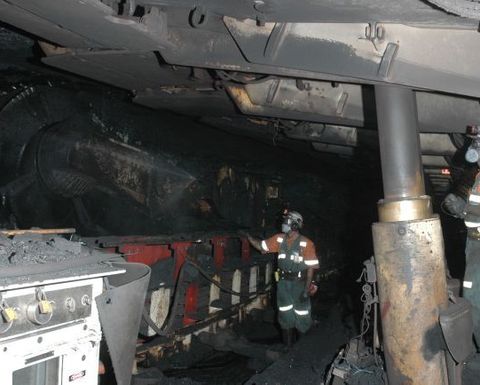 The BHP Billiton Mitsubishi Alliance has been under pressure to preserve margins as coal prices have plunged and costs have increased. It is expected to offset wage rises to employees with cuts in the number of contractor positions.

“We do not have any update on the EA negotiations,” a spokesperson for BHP Billiton told ILN.

“Against a backdrop of increasing costs and falling commodity prices, we continue to focus on reducing our overheads, operating costs and non-essential expenditures to ensure our assets are well positioned on their relative cost curves.

“This includes reviewing our overhead costs and the sequencing of our major projects.”

BMA and the unions had been locked in an acrimonious industrial dispute over the EAs for more than 18 months but eventually came together last month under pressure from union veteran Bill Kelty and federal Employment and Workplace Relations Minister Bill Shorten, who is keen to avert any further loss of valuable coking coal exports from BMA’s six central Queensland mines.

Led by the powerful Construction, Forestry, Mining and Energy Union, the unions are believed to have been swayed by assurances from BMA that it will not seek to implement 14-hour shifts, while the unions have acknowledged management’s role in maintaining safety at its operations.

The overall framework agreement has been devised but this is being tested as management seeks to extract productivity improvements from its six mines to offset negotiated pay increases and bonuses which exceed the consumer price index.

Other mining companies are also feeling the heat of the current environment.

Rio Tinto last week announced plans to cut its Sydney office as it sought to contain staff costs and redirect capital to its operations. 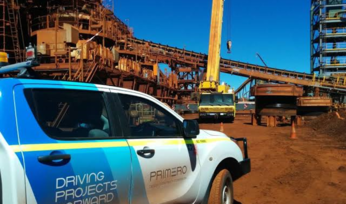 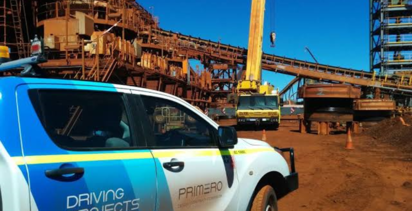 Barminco the new king of Savannah