Boom town talks of slow down

A SECOND opinion survey has emerged in the aftermath of Diggers and Dealers this week with nearly 50% of delegates revealing a slowdown in the Australian mining boom is imminent. 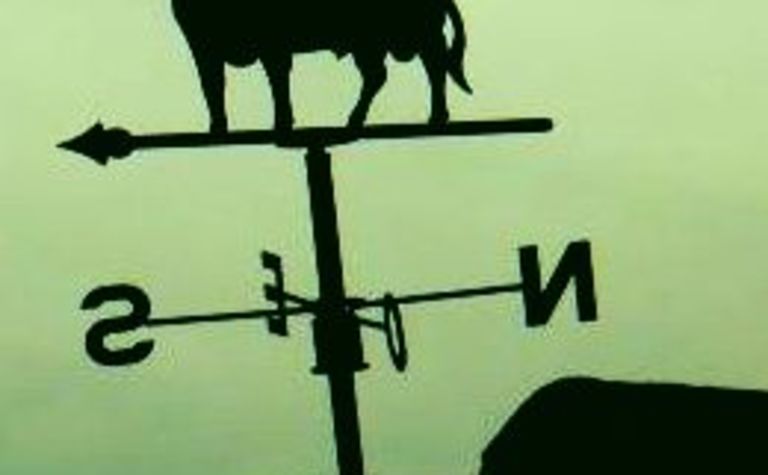 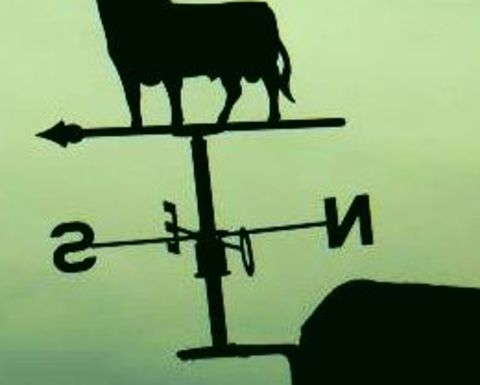 Speculation surrounding reports the Australian mining boom was slowing down was reaffirmed in Diggers’ votes with 38% of respondents indicating boom easing was occurring.

Among the cautious punters, 30% elected to wait and see what happened over the next 12 to 18 months and 20% said the boom was over-exaggerated and would continue for years to come.

Outside Australia, 22% of respondents viewed South East Asia and Pacific as the best mining regions to invest in and another 22% chose Latin America as the top international investment choice.

Only 8% of respondents voted central and east Africa as the best mining region in terms of investment while southern and eastern Africa attracted 15% of votes.

The survey revealed the European debt crisis posed the biggest concern for mining investment over the next 12 months with 20 % of respondents indicating growth in China would play the largest part.

Gold kept investor confidence with more than half of responses voting faith in the commodity over the next 12 months, followed by graphite.

Zircon scored the lowest pitch, with only 1% of respondents considering it worth investing in over the next year.

And the company takes what the company wants but nothing's as precious as a hole in the ground. 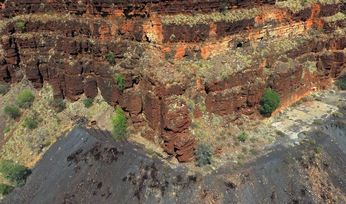 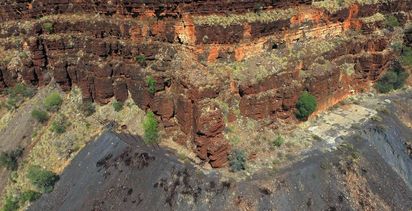