AMEC on track for ongoing growth

ENGINEERING consultancy AMEC has nearly doubled its revenue for the six months to June 30 spurred on by major Australian mining contracts and says the outlook for the coming year is even brighter. 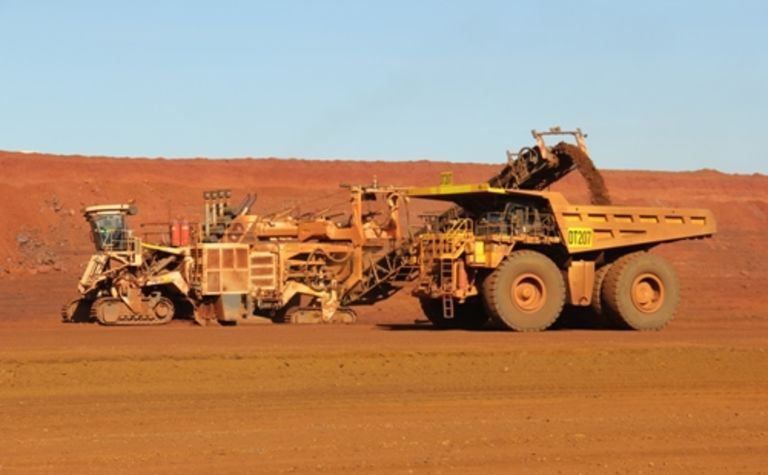 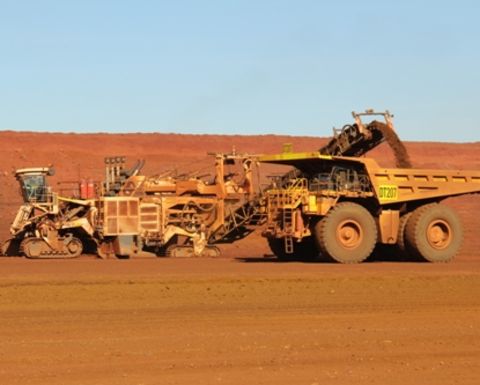 Surface miner at FMG's Cloudbreak mine in the Pilbara.

Part of the success of AMEC’s revenue grabbing half year was due to contract wins in Australia, including two asset support contracts for the AMEC Clough joint venture and work for Fortescue Metals Group’s Cloudbreak project in the Pilbara.

AMEC chief executive Samir Brikho said revenue growth was boosted by phasing into project execution and procurement in the oil and gas and mining sectors, which had been particularly strong sectors for the business.

The massive increase was assigned to increased procurement activities in the natural resource sector.

“Now the scale of that procurement is very much increased this half, an increase of about 200 million pounds ($A295.6 million), the margin we earn from that is next to nothing.

“However, if you exclude that incremental procurement, which carries no margin, then the margins come out at around 8.2 per cent which is stable year-on-year.”

AMEC’s revenue guidance remained unchanged with growth year-on-year expected to be lower due to the phasing of project execution. 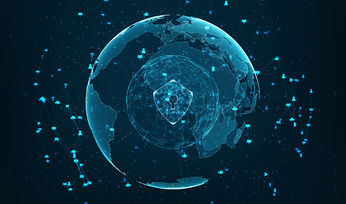 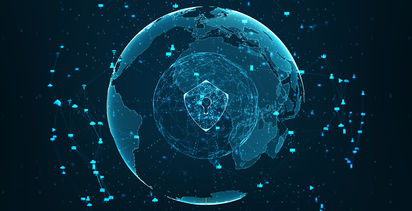