IN THIS morning’s wrap: US flexes its muscles on Australian investment; our incentive to lift productivity by $90 billion a year; and curbs on rising power costs. 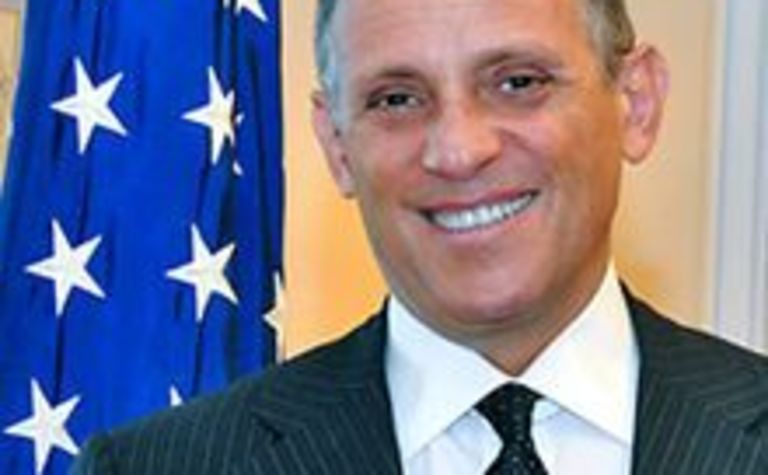 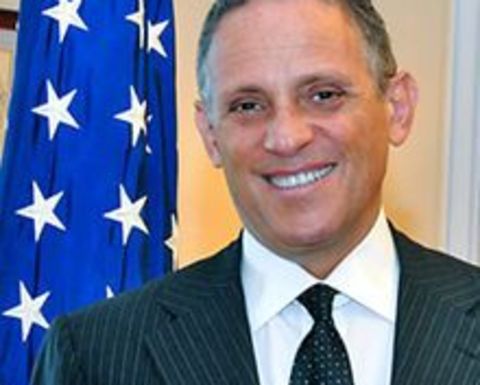 US flexes its muscles on Aus investment

The battle between the US and China for economic supremacy in Australia has escalated after the US government's Export-Import Bank revealed it would make a record $5 billion in cheap loans to projects here this year, a move that highlights the $1 trillion investment relationship between Australia and the US, The Australian reports.

Analysts said the move, which has made Australia the bank's top global destination for financing, sent a strong message to China that "the US has a lot of friends" in the region and symbolised the strength of Australia-US ties.

Ex-Im Bank chairman Fred Hochberg, one of US President Barack Obama's top economic officials, told The Australian yesterday that US economic activity in Australia had hit record levels during the resources boom, even as investment from China had grabbed most of the headlines.

Australia’s incentive to lift productivity by $90B a year

Australia could gain $90 billion in extra income a year by tackling productivity-sapping costs, government regulations and improving management of new resources projects, according to a study by consulting firm McKinsey & Co, the Australian Financial Review reports.

The nation’s resources boom and terms of trade boost is delivering more than 90% of income growth, helping make Australia the world’s sixth-richest nation, from 16th two decades ago.

“But this has masked a steady decline in the country’s productivity that now leaves it economically vulnerable” to risks including a potential slump in China, McKinsey principal Chris Bradley said.

The biggest gains could be made by ensuring companies had the right skills to build investment projects as well as by streamlining government regulations.

The body that sets rules for the national electricity market is to overhaul guidelines for investment in transmission to try to lower power prices, according to the AFR.

Just a week after Prime Minister Julia Gillard accused state-owned network companies of driving up electricity prices by over-investing, the Australian Energy Market Commission has released the second draft of a review of transmission networks.

It recommends giving generators much more say about where they connect new facilities to the grid. The AEMC said the proposed changes would encourage generation companies to build new assets where transmission costs were cheaper.