AFTER nearly four months on strike, union workers at a Caterpillar facility in Illinois have ratified a six-year labour agreement, though it was reportedly against the recommendations of local union leaders. 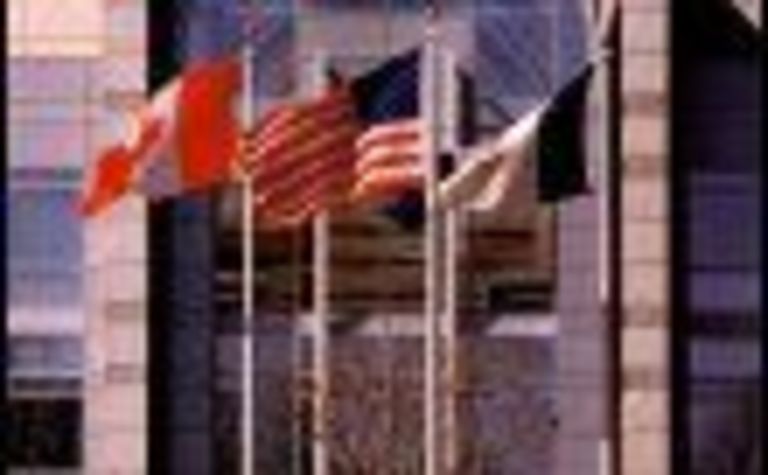 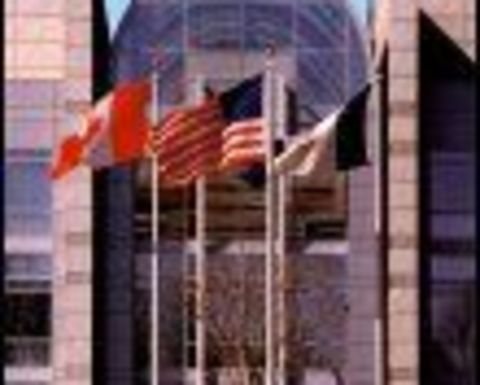 The International Association of Machinists confirmed the deal but did not offer details.

Caterpillar officials, however, told Reuters that it offered more than three times the bonus it initially put forth, upping it to $US3100 per member.

Spokesman Rusty Dunn told the news service that the workers on Joliet, who made hydraulic components and other systems for mining trucks and loaders, would be back on the job this week.

Since May 1, when 780 workers walked off the job, Cat said it was able to maintain its production levels. Many reports of late referenced the use of temporary workers.

A New York Times report said officials from the local union, IAM 851, strongly objected to the deal but the strikers voted against their recommendation.

It was district officials who went to the negotiating table, as talks in the stoppage made no significant progress over the nearly 16-week period.

IAM still had not publicly commented on the deal at press time and a Reuters report said the vote margin could not be confirmed.

Caterpillar’s first contract proposal in May included a $5000 ratification payment for each member, as well as participation in the OEM’s annual bonus plan.

Workers reportedly rejected the deal because it did not include the pay raises they demanded and it also would have increased their health care costs.

The ratified deal reportedly gives workers hired after 2005 a 3% raise each year for the contract length.

Those hired before 2005 would be subject to a raise freeze because Caterpillar said those workers already received above-market wages.

The proposal closely resembles the company’s initial goal at the beginning of the strike, except that its first offer did not promise any rise for newer workers.

University of Illinois labor relations professor Michael LeRoy told the Times that it was a win for Caterpillar because the OEM achieved its bargaining objectives.

“There’s very little good news in this for the union – they have managed to maintain the bargaining relationship,” he said.

“I wouldn’t say it’s a disaster but it sure is a step back.”

One 19-year employee, Al Williams, told the paper that he voted for the agreement even though he was not in favor of the freeze.

“I don’t think it’s the best deal but it’s doable. I voted for it simply because they weren’t able to tell us definitively what we could hope to get other than what was in this offer.”

Machinists District 8 official Steve Jones, who led the negotiations in place of opposing official Tim O’Brien of the local arm, said the deal was the best the union could get.

“If there was a better agreement out there to be had, we would have taken it,” Jones told the Times.

Last month as the strike entered its 12th week, operations manager Carlos Revilla defended Cat’s offers, such as the pay freeze, to local paper the Journal, noting the plant’s crews made about 34% over market average.

“A company that earned a record $4.9 billion in 2011 and $1.586 billion in the first quarter of this year should be willing to help the workers who made those profits for them,” O’Brien said.

“Caterpillar believes in helping the very rich but what they’re doing would help eliminate the middle class.”

AFTER nearly four months on strike, union workers at a Caterpillar facility in Illinois have ratified... 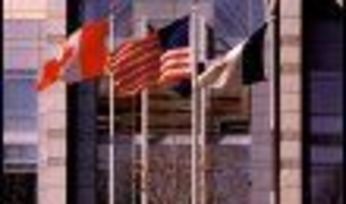 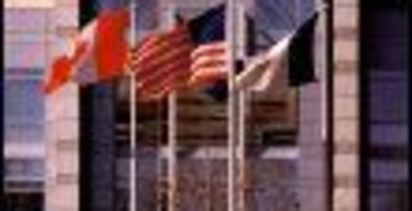