Planning to plug in to the Mozambican grid 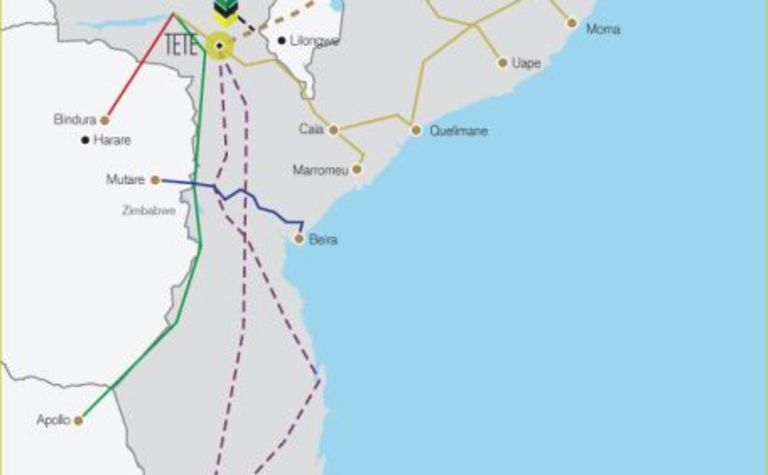 The plant is expected to burn low-grade coal from the Ncondezi open pit and has recently finalized its definitive feasibility study which confirmed the operation’s technical and economic viability.

The 1800-megawatt mine-mouth station will be developed in phases of 300MW with a yet to be determined strategic partner.

Ncondezi’s ongoing search for a partner in the overall project has been broadened to incorporate the power generation component of the minesite.

The company said it was now seeking a partner with the capacity to build and operate the power plant, as well as progress the Ncondezi mine.

Ncondezi, anticipated to begin production in the second half of 2015, recently increased the project’s JORC coal resource to 4.7 billion tonnes, up from 1.8Bt.

The mine has potential to produce 10 million tonnes per annum of coal over a 20-year mine life, with initial output consisting of 4Mtpa (2Mtpa export quality and 2Mtpa power plant feedstock).

The company has approached the Mozambican Energy Ministry to establish a framework agreement that will govern the power plant’s development and operations.

Results from the power plant’s feasibility study are due for publication in September.

Planning to plug in to the Mozambican grid

MOZAMBICAN developer Ncondezi Coal has sharpened focus on a planned power station which will adjoin its... 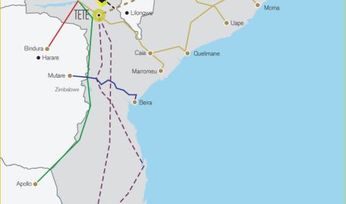 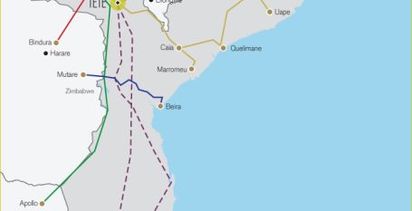